There’s a good chance investors will know something about e-commerce company Newegg (NASDAQ:NEGG) after its remarkable share price run-up in late-June and July of last year. Its stock gained almost 700% over just a couple days trading, mainly on the back of an Internet-coordinated buying spree à la Gamestop and AMC.

This launched the business into the hallowed ground of “meme stock” territory, but sadly, its halcyon days weren’t to last. Newegg’s subsequent price retraction was as brutal as it was swift, with the firm losing all the gains it had made before even the close of 2021.

In fact, Newegg trades today at almost 30% less than it did just before its legendary price spike. Given how much the company ceded since its all-time high, the firm’s current stock value of just under $7 seems decidedly cheap. It prompts the question: Is there enough in the business to make the stock a buy, and is it undervalued at its present level?

Newegg Is More Than Just A Meme Stock

Newegg might not be a household name to everyone, but the firm has a stellar reputation among tech enthusiasts and businesses, having built up a loyal fan-base over the years due to its fair pricing policy and its steadfast commitment to customer service.
The company’s been in business for over two decades now, and in that time it’s established a global footprint with front-end consumer portals backed-up by a cross border logistics operation, including warehousing and supplier networks, as well as a search and discovery engine tailor-made to attract and retain client custom.
Despite the fact that Reddit’s Wall Street Bets picked out NEGG as a likely candidate for a profitable short-squeeze attempt last year, the brand’s underlying business fundamentals are actually really solid.
Coupled with both a robust direct-to-consumer retail operation and a healthy business-to-business line too, the company specializes in the sale of computer systems, gaming products, software, and networking & smart home devices.
Newegg serves a large market in the global technology space, currently estimated at $1.4 trillion, and growing at a CAGR of 15%. Given the company’s position as a category leader, it also benefits from significant growth drivers, including the increase in digital adoption, as well as the growing societal reliance on the Internet for, among other things, remote working and communication.
Never happy to rest on its laurels, Newegg has continually innovated and improved its platform to better serve the needs of both direct and marketplace commerce.
On the supply side of the equation, NEGG provides sellers and vendors with a variety of features to streamline their operations.
Vendors, for instance, have access to constantly updated information on order management and customer reviews, while sellers are furnished with a suite of e-commerce solutions, featuring on-site promotions, an API-enabled portal, as well as dedicated account managers to oversee any issues or problems that might arise.
Alternatively, Newegg’s platform also caters to roughly 4.2 million demand side consumers too, who have the ability to use its personalized shopping and product comparison feature when browsing the site. 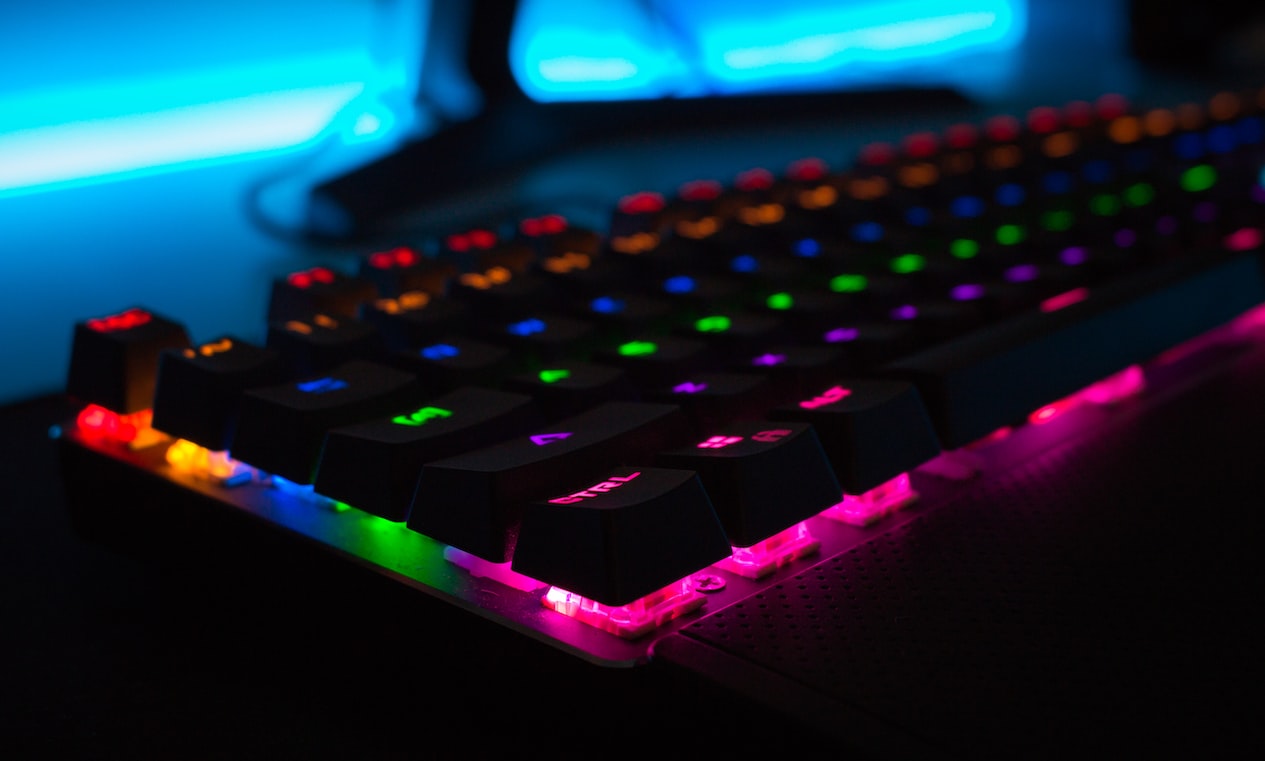 Does NEGG Make A Profit?

Newegg detailed its latest financial situation in its most recent earnings release, and the outlook was refreshingly upbeat.
The company believes it will hit roughly $2.4 billion in net sales for the full year ending December 31, 2021, with a net income from that of up to $40.3 million.
Moreover, this net income would represent a 33% year-on-year increase from its 2021 figures, and would mean that NEGG will have clocked-in six straight quarters of positive profitability too.
The company also outlined its long-term model predictions, with aspirations to hit a gross margin of 16%, and an operating profit of 4%. While this operating profit might appear low at first glance, it would be a 4-fold improvement on the same metric it achieved in 2020, and a 2-fold increase from the fraction it expects from its 2021 performance as well.

For a company whose business is so vulnerable to supply chain shock, it’s a testament to the skill of the firm’s management that Newegg came through both the health crisis and the semiconductor shortage of the last few years as well as it did.
Indeed, as NEGG’s CEO, Anthony Chow, observed, it was the company’s ability to “create mutual trust” with its partners and “offer them logistical and marketing support” that ensured everyone was able to weather the storm and still offer their customers the same range of products at the prices they had come to expect.
But the business must continue to innovate and grow if it wants to reward shareholders with any sort of capital appreciation in the coming years. Fortunately, however, Newegg has plenty of opportunities on this front.
The North America technology e-commerce market is anticipated to be worth $302 billion by 2023, up $77 billion from its $225 billion in 2021, while the company’s own gross merchandise value has grown 26% year-on-year, with 35% of those sales being repeat purchases.
Crucially, NEGG expects its investment in the non-IT segment to be a major driver of growth and expansion in the near future too.
While Newegg already lost 32% of its value in 2022, it’s also down more than 46% over the last 6 months, suggesting there’s little in the way of positive momentum when it comes to share price action at the present time.
However, the stock is actually up a massive 52% in just the last month, giving succor to investors keen on opening a position in the company right now.
Given the Newegg’s potential for growth, as well as its gross margin expansion and increasingly robust profitability profile, the stock could easily be considered undervalued right now. Throw in the fact that NEGG’s current market cap of $2.51 billion gives it a price-to-sales ratio of a little north of 1x, and the company looks at worst fairly priced.
Furthermore, Newegg could also be considered a growth business, which puts its already low sales multiple in an even better light.
There’s a lot of upside to Newegg at the moment, and investors will be very lucky to get this stock at any price lower than it already is.