North America represents one of the most important and profitable markets for the global toy industry today. In fact, three out of five of the largest toy companies in the world are based in the United States, with the sector’s total economic impact in the region adding up to $97.2 billion in 2019.

One of these companies, Mattel, saw its share price rally in February, after a better-than-expected fourth quarter earnings report gave a boost to investor confidence.
The firm’s net sales in North America increased 14%, as the business – which owns the iconic Barbie doll and Hot Wheels brands – continued to gain more market share over the course of the previous twelve months.
However, Mattel hasn’t had things all its own way the last few years. The company failed to deliver positive earnings per share in 10 out of the last 19 quarters, and has seen its market value lose more than half its worth since its all-time high at the beginning of the last decade.
Indeed, this poor performance has led some critics to label the firm a “zombie stock” i.e. a company that, because of its persistently low profitability, is just about able to cover the interest payments on its outstanding debt.
But not all zombie companies are destined for the stock market trash heap.
In fact, it’s estimated that about 13% of the world’s businesses are the economic equivalent of the living dead, and many once-zombie brands have managed to turn things around.
Research conducted by the Bank for International Settlements suggests that, even though 25% of zombie companies do end up exiting the market, around 60% actually pull themselves free of their current predicament.
So, can Mattel do the same – and if it can, should it warrant a place as a high-risk gamble in your own portfolio of stocks?

How Did Mattel Get Here?

As the firm’s Chairman and CEO, Ynon Kreiz, alluded to in the company’s latest conference call, Mattel has been embarking on a multi-year transformation strategy to pivot the business into a high-performing, intellectual property (IP) driven toy manufacturer. With that turnaround now complete, the company has entered a new growth mode, demonstrated by its blockbuster Q4 earnings.
For example, the company’s non-GAAP EPS of $0.53 for the fourth quarter beat Wall Street expectations by $0.20, while revenues were up 10% year-on-year at $1.795 billion.
Full year EPS also grew 141% to $1.30, with the firm’s adjusted operating income margin seeing improvement from 9.6% to 14% during 2021 as well. 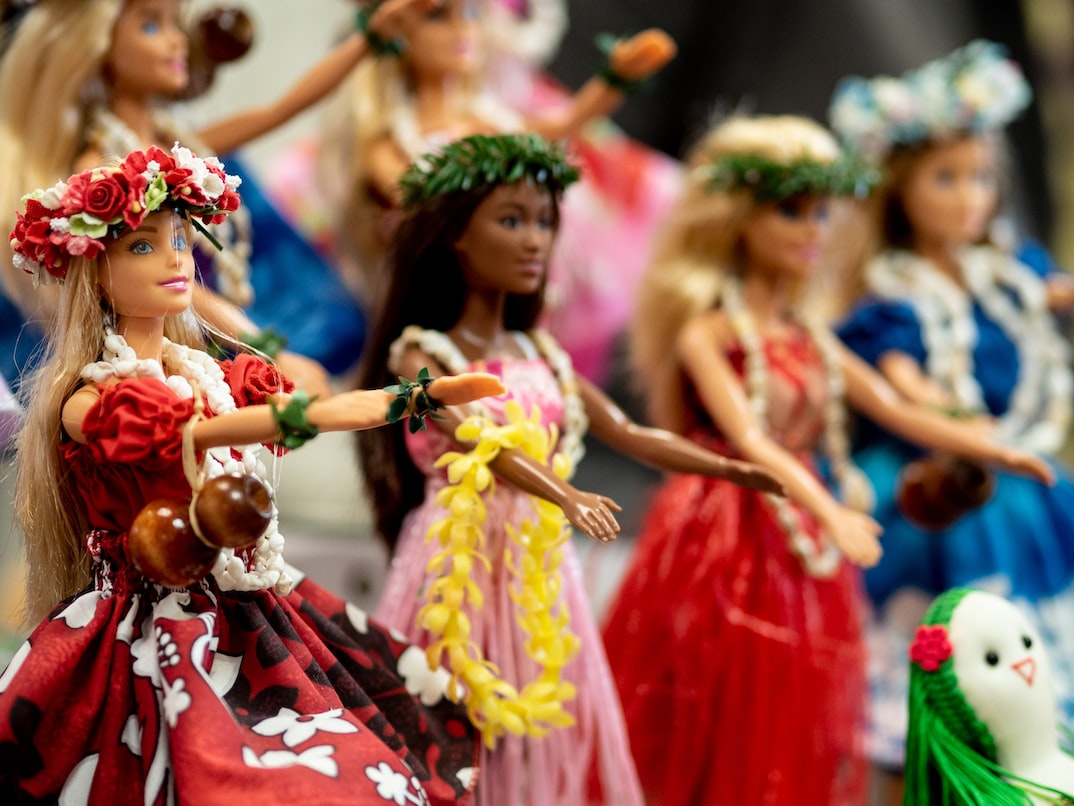 A Good Quarter – But Is It Enough?

As a company operating in the consumer discretionary sector, you might be forgiven for thinking that when the purse strings are tight, a business like Mattel’s would be the first to suffer. But that wasn’t the case during the pandemic.
In fact, MAT’s net sales growth of 19% for the full year 2021 was its highest annual growth rate in decades, while the 24% increase in gross billings for its Barbie product was the biggest ever on record.
In addition, Mattel also outpaced the rest of the industry for growth in 2021, while being the No. 1 toy company in the world in three of the top seven product categories in the fourth quarter.
But does MAT have the momentum to continue this blistering pace going forward?
Well, on the strength of its new global licensing agreements, the answer could definitely be yes. Mattel’s licensing rights with respect to the Disney Princess film franchise will mean it can begin work producing toys and figurines for its upcoming theatrical release, with the finished goods expected to hit shops by the start of 2023.
Furthermore, Mattel has its own projects due to enter the production stage too, including the Netflix motion picture collaboration, Masters of the Universe, about to start filming as early as this summer.
On the strategic front, Mattel has a two-pronged approach to generating value for shareholders. In the short-term, this means optimizing operations to improve profitability, as well as expanding its brand portfolio to accelerate top-line growth.
Alternatively, on the mid- to long-term horizon, MAT hopes to capture the full potential of its IP through assertive franchise management and by increasing its online retail and e-commerce profile.
However, another key marker of a zombie company like Mattel is that the business has low growth opportunities due to its poor equity valuation. For instance, the firm’s trailing twelve month price-to-cash flow is expensive at 16.2x, especially when compared to the sector median of 10.6x.
One implication here is that with insufficient cash reserves, Mattel might find it hard to continue servicing its debt payments in the future, let alone reduce that debt load over time.
Fortunately, however, MAT’s free cash flows improved dramatically last year, doubling from $167 million in 2020 to $334 million in 2021. Mattel reported that most of this cash was used to reduce its long-term debt, which fell by $284 million to $2.57 billion.
Indeed, the firm also managed to cut its leverage ratio – i.e. its debt-to-adjusted EBITDA multiple – from 4.1x in Q4 2020 to 2.6x in Q4 2021.

Is Mattel A Buy?

As mentioned earlier, Mattel is undergoing a second growth phase right now, and can rightfully demand a premium when it comes to its valuation metrics. That said, the company remains pretty cheap. Its gross profit margin is good at 48%, while its PEG ratio is an astonishingly low 0.01x – hinting at the prospect that there’s some massive growth potential for the stock here on out.
If Mattel was a zombie company before, it won’t stay that way for long. So buy it now…while you still can.

Where is MAT Headed Next?

Is Mattel Inc A Buy Over The Next 30 Days?