The GUSH ETF known as Direxion Daily S&P Oil & Gas Exploration & Production Bull 2X, has dropped precipitously from its high water mark in recent weeks.
As with any asset that sheds value rapidly, this introduces the possibility that the fund could be oversold and therefore have investment potential. So, is GUSH a good ETF to buy?

What Is GUSH ETF?

GUSH is a leveraged ETF that tracks the S&P Oil & Gas Exploration & Production Select Industry Index (SPSIOP).
On any given day, GUSH aims to return 200 percent (2X) of the performance of this target index. As such, this instrument is meant for investors with a bullish outlook on the domestic oil and gas exploration and production subsector.
It’s also worth noting that GUSH is one of a pair of ETFs offered by Direxion on this index. The other is DRIP, which is an inverse leveraged ETF.
DRIP targets returns of 200 percent in the opposite direction of the SPSIOP index. 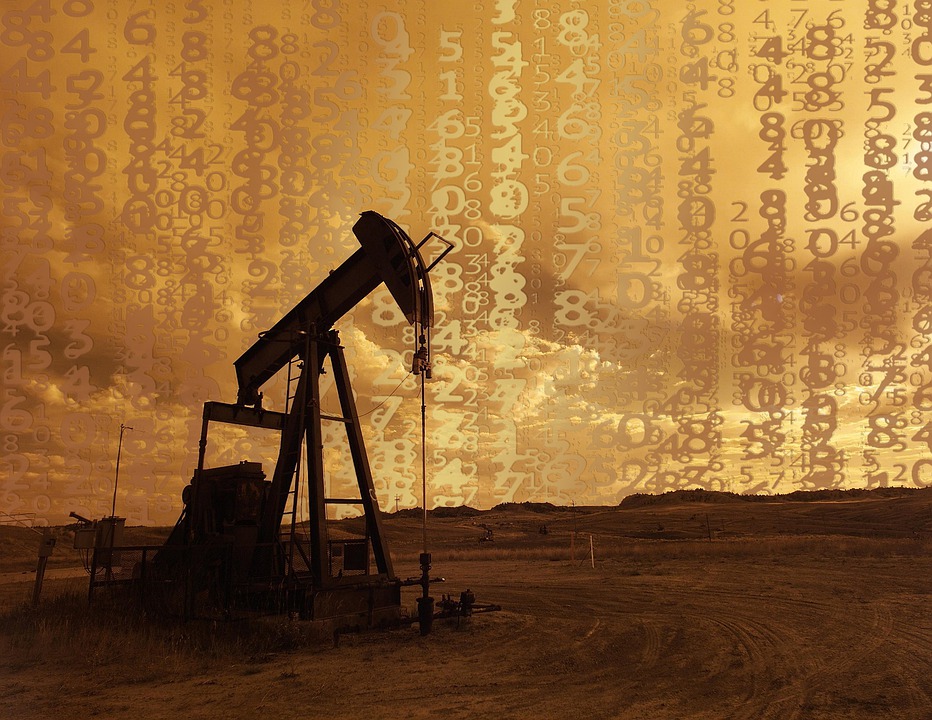 Why Did GUSH Drop?

Although it is up on a 12-month basis, GUSH has had a poor year so far in 2022. The fund currently trades at $106.00, down from a 52-week high of $257.76.
The reason the fund has lost over half its value since peaking is that the underlying index itself is down nearly 20 percent in the last three months.
Thanks to the magnified losses created by GUSH’s 2X leverage, GUSH suffered an outsized drop as the index fell.

At 19.63 percent, GUSH’s largest holding is a derivative swap on the SPSIOP index. The remainder of its top 10 holdings consists of shares in prominent domestic oil companies.
This list includes Chevron, Continental Resources and Occidental Petroleum.
Each of these holdings is much smaller than the swap position, with no individual company’s shares making up more than 2 percent of the total portfolio.

Is GUSH a Good ETF?

In analyzing whether GUSH is a good ETF, we must first look at the performance of the underlying index it tracks.
Due to rapidly rising fuel prices, the index has had a good year, rising 32.25 percent in the last 12 months. Over a longer time horizon, though, the index doesn’t look nearly as attractive. The 10-year annualized return of the index stands at -5.15 percent.
Looking at GUSH itself, the question of leverage comes into play. While leveraged ETFs can magnify returns, they also have the same effect on losses. As a result, these ETFs can have disastrous effects when the assets or indexes they track drop.
This ability to rapidly shed value is clearly on display in GUSH’s case. Investors who bought in near the recent highs have suffered dramatic losses that far exceed what any comparable non-leveraged asset in the oil and gas industry would have produced in the same time frame. The same was true in 2020 when unexpected market shocks all but erased the fund’s value.
All of this is to say that GUSH is a good ETF to be in if and only if the underlying index, which is heavily correlated to oil prices and demand, begins to rise again. As such, GUSH is largely a short-term instrument that may be useful for highly risk-tolerant active traders.
For long-term investors or anyone with a more conservative approach to the market, however, the risks introduced by GUSH’s leverage will almost certainly be too high to tolerate.

GUSH has gone through six splits in its history, of which five have been reverse splits.
The most recent reverse split was also the most drastic, consolidating shares on a 1 for 40 basis in 2020.
The reverse split was in response to market conditions that had wiped out nearly 98 percent of GUSH’s value, making it the worst-performing ETF of 2020.

Is GUSH Expected to Rise?

As noted above, leveraged instruments like GUSH aren’t typically suitable for long-term investors. As such, analysts rarely make projections for 12 months or longer for them.
What analysis is available, however, suggests that GUSH could drop by another 14 percent over the coming three months. The underlying index is still falling, suggesting that further losses could be ahead.
Oil prices also appear to have stopped rising for the moment. Renewed lockdowns in China and fears of a recession in the United States have curbed demand, pushing prices below $100 a barrel.
While the market could remain tight, these trends are expected to continue. Assuming this is the case, the domestic exploration and production industry could see a period of slower growth ahead.
Of course, market volatility could still push prices higher. Recently, the CEO of Chevron argued that oil market risks were still weighted toward higher prices. Further supply chain disruptions, for instance, could cause prices to advance again and bolster demand for increased domestic production.

Should You Buy GUSH?

Based on the performance of the underlying index, macroeconomic factors and the risks inherent to the ETF itself, GUSH is likely not a sound investment at the moment.
While there’s a chance for higher oil prices pushing the underlying index higher, there appears to be a greater chance of a plateau in prices. This mitigates the potential upside of GUSH and exposes investors to large losses if oil prices continue to slacken.
Sure, GUSH may be useful to short-term traders looking to capitalize on volatility in the oil market. The same is true of DRIP, which may look more appealing to traders as the market loosens. For investors seeking long-term holdings, though, both of these funds likely introduce far too much risk for too little reward.