You might think that America’s largest rental car company would most likely make for a good stock pick – and you’d probably be right.

The only problem, however, is that this company, Enterprise Rent-A-Car, is a family-run operation with no plans to go public anytime soon.

The firm is notoriously conservative in its approach to almost every aspect of its business, and keeping tight control over all facets of its day-to-day running is integral to its mission.

Enterprise’s rental car business is just one such business that its parent company, Enterprise Holdings, currently administers. The holding company specializes in the transportation industry, running various services in addition to its rental wing including fleet management, used car sales, vehicle leasing and car-sharing schemes to name but a few. 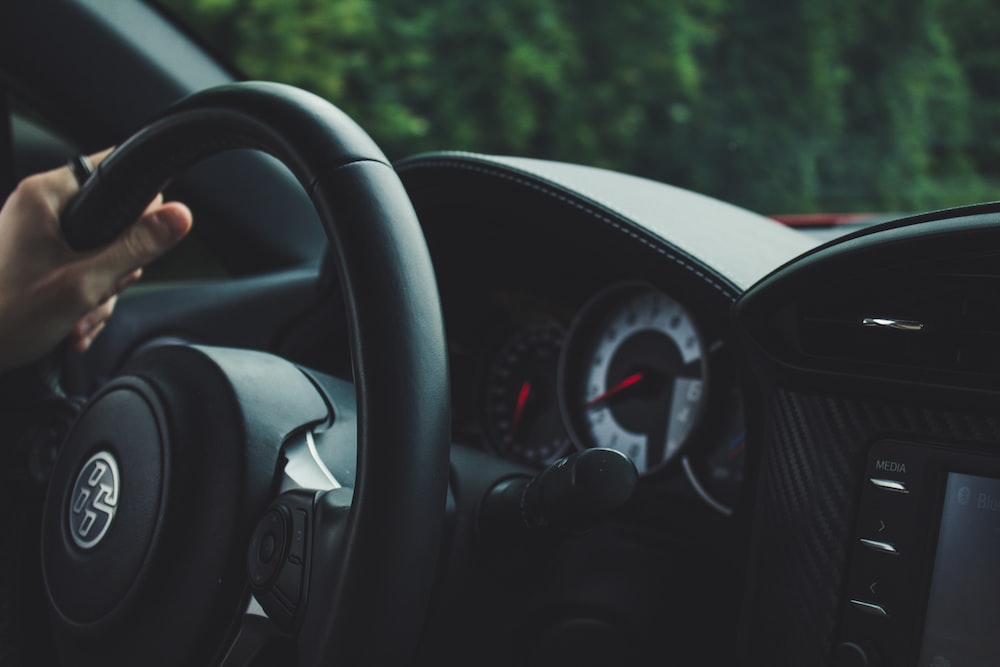 Over the years, Enterprise Holdings has consolidated its market power by acquiring rival car rental companies to become the dominant player in its field. The firm today controls both Alamo Rent a Car and National Car Rental, serving as much as 95% share of the car rental market worldwide.

Indeed, Enterprise claims that it is now North America’s only “investment-grade car rental company” – an accolade that puts it far ahead of its nearest competitors.

And with revenues in 2020 of almost $22.5 billion, and a roster of close to 2 million vehicles – making it the largest privately held fleet in the world – that’s an assessment that’s hard to argue with.

Why Is Enterprise So Successful?

The car rental industry is notorious for failed businesses, multiple bankruptcies, low employee morale and disgruntled customers. It’s a miracle that any company in the space lasts just a few years let alone over half a century. But that’s precisely what Enterprise has done. So what’s the secret to its success?

Well, a big part of Enterprise’s staying power lies in the philosophy of its founder, Jack Taylor, who said:

Take care of your customers and employees, and the profits will follow…..

Simple, perhaps, but not easy.

Building on this idea, Enterprise makes sure to go the extra mile for both its staff and its clientele – in fact, its entire corporate culture can be summed-up by the principle of total customer satisfaction, which the firm delivers with a commitment to developing its own workforce to the highest standards possible.

Employees obviously think the company is doing something right, since they have consistently voted the business one of the best firms to work for in workplace surveys over the past decade.

And, ultimately, it’s the company’s bottom-line that is the real winner from all of this. Research has demonstrated that highly satisfied customers tend to be repeat customers – 70% more likely, to be precise. And repeat business is what companies like Enterprise feed off.

Is Enterprise a Thriving Company?

The business is active in nearly 100 countries, is spread across multiple continents, and serves key economic territories including North America, Europe, the Middle East and Asia-Pacific. And in five decades of business, the company has never reduced its workforce; it currently employs 90,000 people and opens a new office every working day.

And the ratings agencies seem to like it too. Standard & Poor’s gave the company a long-term rating of A-, and called the business the most financially sound car rental firm in the world.

One point that naysayers might point to in order to throw cold water on what seems like an otherwise brilliant company, is the fact that Enterprise’s latest sales figures were down 13% year-on-year.

The company had been growing its revenues sequentially up to 2019 – when it hit a high of $25.9 billion – but fell in 2020 to $22.5 billion. The simple explanation for this is the onset of the coronavirus pandemic, which took its toll on more-or-less every transportation business over the last eighteen months.

The extent of this pull-back will only become clear when we have updated financial figures at the end of this year, but going off press releases that the company has been putting out lately, Enterprise is still firing on all cylinders.

Enterprise Rent a Car has launched an entry-level engineering program to fill shortages in the automotive collision repair sector, has added 100 vehicles to its growing electric vehicles fleet, and has hit a major milestone in its credit union lending scheme.

Can I Buy Enterprise Stock?

As Enterprise Holdings is still a privately held entity, it’s not yet possible for potential investors to buy a stake in the business. That said, the company rewards its workforce according to the firm’s performance, as it reportedly distributes a significant % of the business’s profits to employees every month. Maybe this is the key to why Enterprise workers are so highly motivated?

However, the firm’s main rivals in the industry – Avis Budget Group (CAR) and Hertz Global Holdings, Inc. (HTZZ) – are both publicly traded companies, meaning that shareholders wanting exposure to the car rental sector can do so via these two businesses.

But if Enterprise ever does decide to float its stock, investors won’t just be getting any run-of-the-mill company. They will be getting a brand with an unwavering commitment to its own high corporate standards, and a track record that puts it clear at the top of the pack.