Shares in pet food retailer Chewy, Inc. (CHWY) suffered a huge setback in 2021, falling from twelve month highs of around $120 to around $50 per share. Investors appear to have been spooked by declining revenue growth rates, as well as fears that the company was heavily overvalued at the start of the year.

But, as you’ll discover in this article, that pessimistic outlook doesn’t seem to be fully justified—and, at the moment, Chewy stock might be very well be underrated at current prices.

Chewy’s business has been booming ever since the company was acquired by PetSmart in 2017. The firm posted revenues of $3.5 billion in 2018, growing a further 40% in 2019, with sales continuing upwards to what is a current trailing twelve month top-line of $8.5 billion.
The company is still a loss making enterprise, however, with a recent GAAP earnings miss coming in at a loss per share of -$0.08.
The biggest problem that CHWY faced up until now were poor margin numbers. The company posted a loss of $85 million back in 2019, having narrowed these down from $268 million the year before.
However, things appear to be going in the right direction now, with CHWY’s gross profit margin of 26.4% rising 90 basis points year-on-year for the third quarter 2021, while its net margin of 1.5% also improved 30 basis points too.
Especially pleasing was the fact that the business’s adjusted EBITDA for Q3 was up 9.9% at $6.0 million as well. That said, net losses of $32 million nearly doubled for the quarter ended Oct. 31, 2021, up from $17 million a year before.
Unfortunately for Chewy, the company’s excellent revenue growth prior to 2021 has made quarterly comparisons difficult for the firm. For instance, during the first quarter of this year, revenue growth came in at a very healthy 32%, but declined to just 24% during Q3.
This, however, isn’t a tragedy by any means, and Chewy’s sales momentum is strong. Indeed, as CHWY’s Chief Executive Officer, Sumit Singh, stated in the company’s latest press release, taken over a two-year stack basis, the firm’s revenues have actually risen by 86%, which, for any business at any other time would be considered a success. 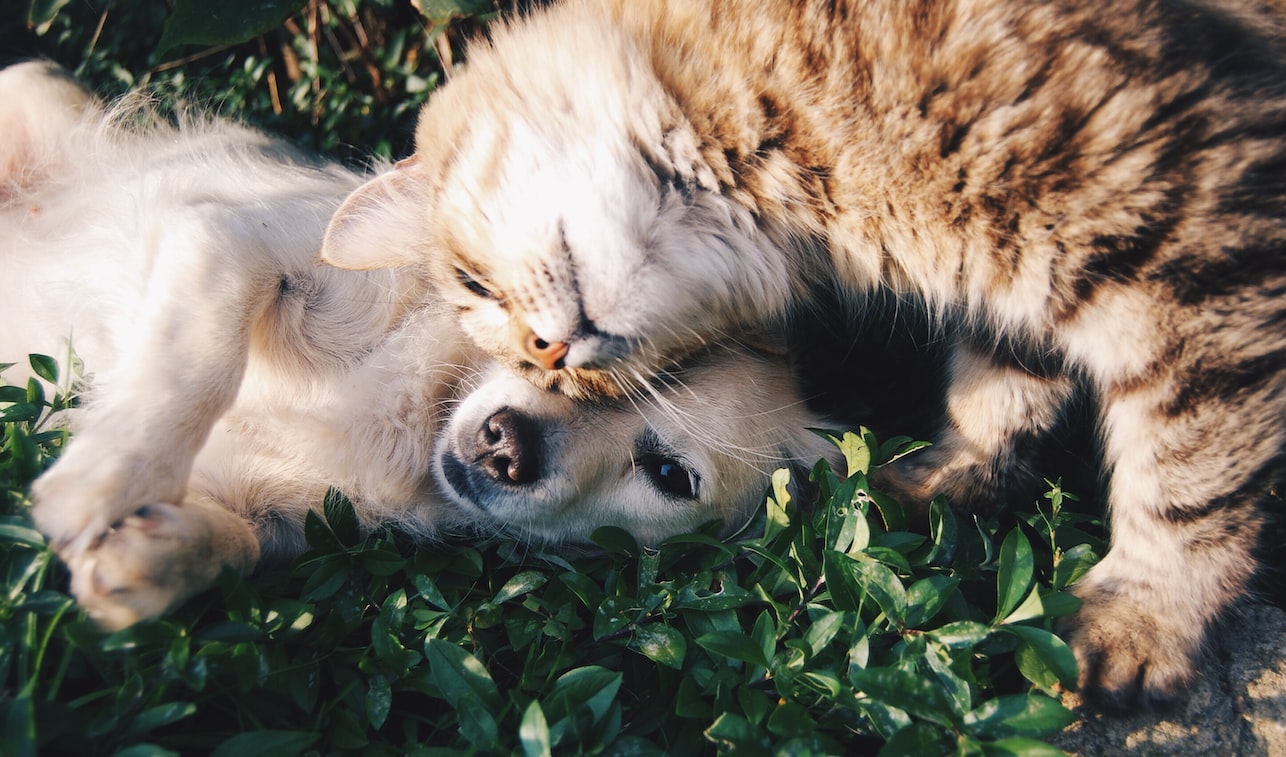 The pandemic has been a seriously beneficial tailwind for pet-oriented companies like Chewy.
With most people stuck at home and spending far more time with their animals than normal, they were also more inclined to spend extra cash on their furry friends than they would have done before.
And as an e-commerce business, this was even more of a boost for CHWY: its Autoship subscription program, a home delivery and scheduling product, accounted for more than 70% of the company’s sales increase in the second quarter too.
These kind of online sales are typically recurring and sticky, which means these revenues are likely to be a staple of the company’s balance for a long time to come.
While sales are rising for pandemic-proof Chewy and the pet food business as a whole, it’s the sheer scale of the industry that should inspire confidence in investors going forward.
Total pet revenue growth is up 63% since the start of the health crisis, with the global pet care market expected to be worth around $350 billion by 2027.
The online pet market has almost quadrupled since 2013, and it’s here that Chewy’s main opportunity lies. Couple this with rising pet ownership and a growing pet market outside of the North America region, and the potential for new revenue streams appears huge.
It’s also reassuring that Chewy continued to grow its active customer base in Q3, having added nearly 15% to its total since last year, although that number was sequentially less than the 21% growth it achieved in Q2.

Chewy Profits On The Horizon

Chewy is still not profitable on an earnings per share basis, but this scenario is not likely to last much longer. The company is producing the kind of cash flows normally expected of a more mature business, and it can’t be long until its bottom-line is net positive.
For instance, CHWY’s trailing twelve month cash from operations is currently at $335 million – which, compared to the same figure of $133 million in January, shows a massive turnaround in the company’s favor.
This, combined with improving profitability margins, will spell good news in the quarters to come.

Are Low Margins A Worry For Investors?

Since the pet food industry is a low-margin operation, Chewy’s business model relies on sales of consistently large product volumes.
The problem with this approach is that there’s a danger other retailers will come in and steal consumer spend, which would have a damaging effect on revenues and potential profit.
And this is a real danger: Amazon (AMZN) has recently begun pushing its own private label Wag brand of products to shoppers on its website—and it’s not the only one to do so either.
Walmart (WMT) is growing its own pet business too, with a premium private label pet food, Pure Balance Pro+, which it claims will retail at a lower price point to other premium brands in the space.

Chewy’s decimated share price puts the company back into value territory right now—at least on some important metrics anyway. For example, CHWY’s price-to-sales multiple is extremely low at 2.6, especially since the company is still at a pre-profit stage of its development.
Its trailing twelve month GAAP P/E ratio is high, however, at over 2,000, but this is explained by the business just now entering positive bottom-line numbers for the last quarter or so.
Still, with steady revenue numbers and a strong presence in the online pet food space, the future looks bright for Chewy. After this latest stock market sell-off, now is probably a perfect time for investors to get some exposure to this growing industry.