Is Amazon A Monopoly? From its early days as an online bookstore, Amazon has grown to become one of the most important companies in the world.

Indeed, Amazon’s reach seems almost all-pervasive today. It has operations in areas ranging from books and groceries to cloud computing and streaming services, and it still continues to expand at a staggering pace.
However, Amazon’s dominance has some critics claiming it’s too powerful, making it difficult for other businesses to compete.
In fact, some even believe the business functions as a monopoly, wielding a disproportionate influence in the marketplace it serves.
Amazon (NASDAQ:AMZN) has responded to this criticism by stating that it too competes against other big companies, including corporations such as Apple, Walmart, Microsoft and Google.
But others argue that these companies are not direct competitors to Amazon. For example, although Walmart is a retail giant, it does not offer the same range of products and services as Amazon does. And, although Apple is a major player in the tech industry, it doesn’t have a significant presence in the e-commerce space.
But who’s right? Is Amazon a monopoly, or is it simply just the latest in a long line of large, successful companies that have upset their once bitter rivals? 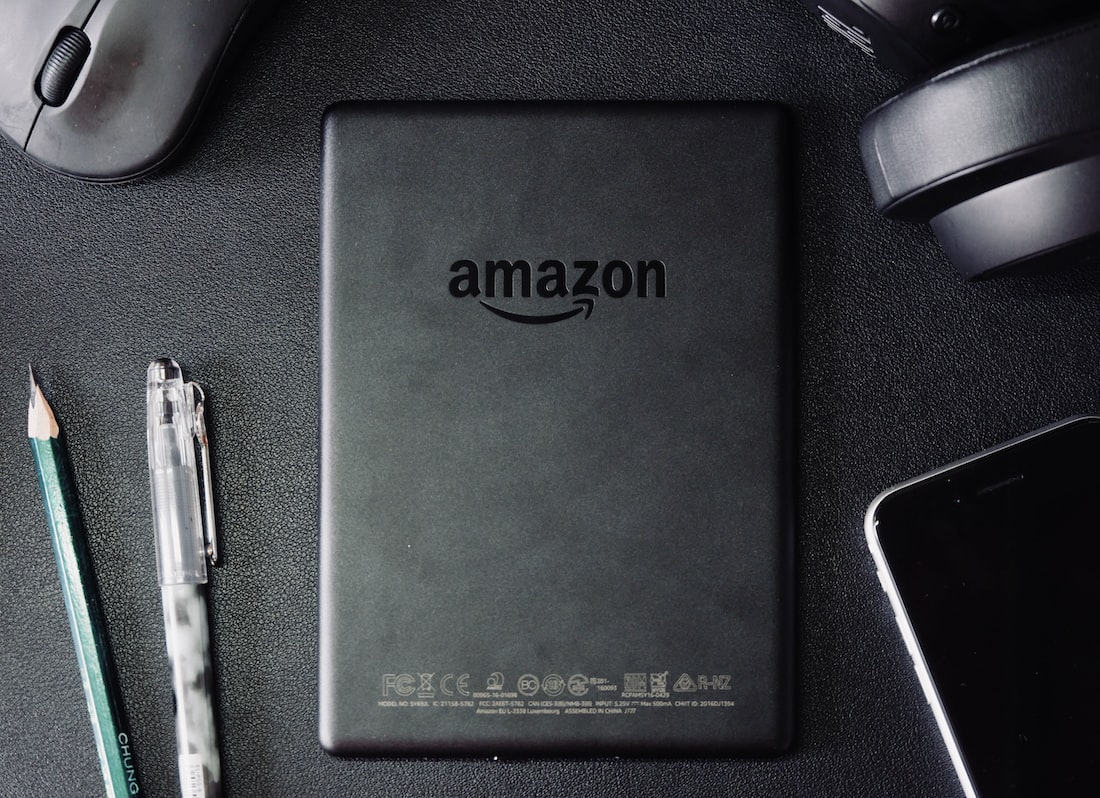 What Type of Market Structure Is Amazon?

There are a few ways to conceptualize Amazon’s business model, but one way to think of it is as a company that functions as a hybrid between both a marketplace and a retailer.
For example, Amazon operates as a marketplace in the sense that it allows third-party sellers to list their products on the site. These sellers set their own prices and pay Amazon a commission on each sale.
In this way, Amazon is similar to other marketplaces like eBay or Etsy.
However, Amazon also operates as a retailer too. It has its own first-party products that it sells directly to consumers, often at prices lower than its other platform rivals can offer.
Additionally, Amazon has more control over the pricing and availability of these products, which lends itself to some critics accusing it of being a monopoly.
However, the question of Amazon’s market structure is a complicated one.
On the face of it, it seems naive to portray Amazon as a monopoly when it provides consumers with an almost endless choice of products at market-beating prices. And while its share of the US e-commerce market is high at 56.7%, that’s not the all-dominant fraction that you might expect of a business with monopolistic power.
But on closer examination, it seems like Amazon enjoys a different kind of advantage – that is, monopsony power.

Is Amazon a Monopsony?

A monopsony, unlike a monopoly, is a market condition where there’s only one buyer for a good or service. Amazon seems to fit this bill in two ways: how it treats its third-party sellers and how it acts in the labor market.
Indeed, with over 798,000 employees in the United States alone, AMZN’s status as a monopsony power becomes apparent when considering Amazon’s labor market activity.
For instance, due to Amazon’s questionable working conditions, the company’s resistance to unionization efforts, and its low wages leading to some workers being unable to pay their bills, the company has been the target of criticism by politicians and employees alike.
And, although in a more competitive market it may not be possible for a single company to operate this way, the truth is that, in many smaller communities, Amazon is the only business in town that employs warehouse laborers. This means that the lack of other employers in the market means that many warehouse workers will have a hard time finding new jobs if Amazon were to stop hiring.
Furthermore, because Amazon’s enormous user base gives it such a massive grip on the e-commerce market, it’s really the only place where most third-party sellers can host their wares. This gives AMZN the ability to drive down prices in a way that no other platform can, often to the detriment of its suppliers.
So, there’s a tension between whether Amazon’s a monopoly or a monopsony regarding its retail business. But does this tension exist within the company’s other business interests? Let’s take a further look.

Amazon Web Services has been a game-changer in the cloud computing industry, providing businesses with a cost-effective and reliable way to access the power of the cloud.
The company’s been able to achieve this by offering a pay-as-you-go model that allows businesses to only purchase the services they actually use, rather than having to operate and maintain their own physical in-house infrastructure. This has given firms of all sizes the ability to leverage the benefits of cloud computing without having to make a significant upfront investment.
Amazon attempts to grow its market share not just by improving customer service, but also by expanding the range of services it offers.
For instance, the company has been focused on increasing its presence in the enterprise market, launching several new products and services designed for larger businesses, such as Amazon WorkSpaces, a cloud-based desktops-as-a-service offering.
Moreover, Amazon hasn’t ignored smaller companies either, having aggressively marketed AWS to developers and startups through events like AWS re:Invent.
Naturally, given its massive success in the cloud computing market, some have suggested that Amazon’s Web Services business amounts to what is essentially a monopoly. In the first quarter of 2022, it was estimated that Amazon took 33% of the cloud infrastructure services market, ahead of Microsoft’s second-place share of 22%.
In fact, the top three cloud computing businesses – Amazon, Microsoft and Google – hold 71% of the Infrastructure-as-a-service and platform-as-a-service markets between them. Indeed, these three companies have grown so fast that Synergy Research Group believes their dominance leaves “only niches to explore” for rival outfits in the space.
But does this make Amazon a monopoly when it comes to the cloud computing industry? Probably not. The presence of Microsoft and Google makes it difficult for Amazon to operate like a monopoly, and there’s also reason to believe that other companies, like Snowflake and Oracle, could put pressure on AMZN’s dominance in the future.

You might not think of Amazon as much of a player in the online advertising business, but the company’s growth in the segment has outstripped many of its main competitors recently. The firm revealed it had booked $31 billion of ad revenue in 2021, and that number appears to be accelerating fast.
Indeed, Amazon is now the third-largest digital advertising business behind Google and Meta. And while Meta saw its ad sales contract for the first time ever in the last quarter, AMZN’s own top-line grew 18% year-on-year to $8.76 billion.
As it stands, Amazon’s 14.6% ad market share is still behind Google and Facebook’s respective 26.4% and 24.1%. But with Google only growing 12% versus Amazon’s 18%, the e-commerce giant could soon close that gap.

So, Is Amazon a Monopsony or Monopoly?

It’s been alleged that Amazon operates as a monopoly because it has too much power in the e-commerce market. The argument goes that the company is able to charge extremely low prices on its platform, making it difficult for other businesses to compete.
Additionally, the firm also dominates in many other verticals – most notably the cloud computing space – and its ability to scale gives it an insurmountable advantage over other rivals.
However, Amazon still doesn’t command any segment to the exclusion of other market participants, which would suggest that, at least for now, it isn’t quite a monopoly power.
That said, the size and influence of its retail platform enables it to control product prices like no other, making it more of a monopsony than it does a monopoly.

Sell 23
Versus Systems Inc VS