While some quality businesses do deliver above-average distributions for their shareholders, more often than not an exceptionally large dividend yield is usually a sign that something is about to go – or has gone – very wrong for a company.
One dividend-paying operation that’s returning a massive 9% of its share price to investors is Industrial Logistics Properties Trust (ILPT). The firm is an industrial real estate investment trust (REIT) specializing in the provision of warehousing and logistics properties across the United States.
It’s clear just looking at ILPT’s share price that the company is performing well off its historic norm right now. Indeed, the firm lost almost half of its value from last year’s highs of over $28, with the market reacting badly to its recent buyout of fellow property business Monmouth Real Estate Investment Corporation.
However, that draw-down no doubt helped push Industrial’s forward dividend yield up to its current level, making the company a prime choice for cash-hungry investors.
But can the business sustain the money flows needed to keep paying out at such a rate, and, ultimately, is it all just too good to be true? 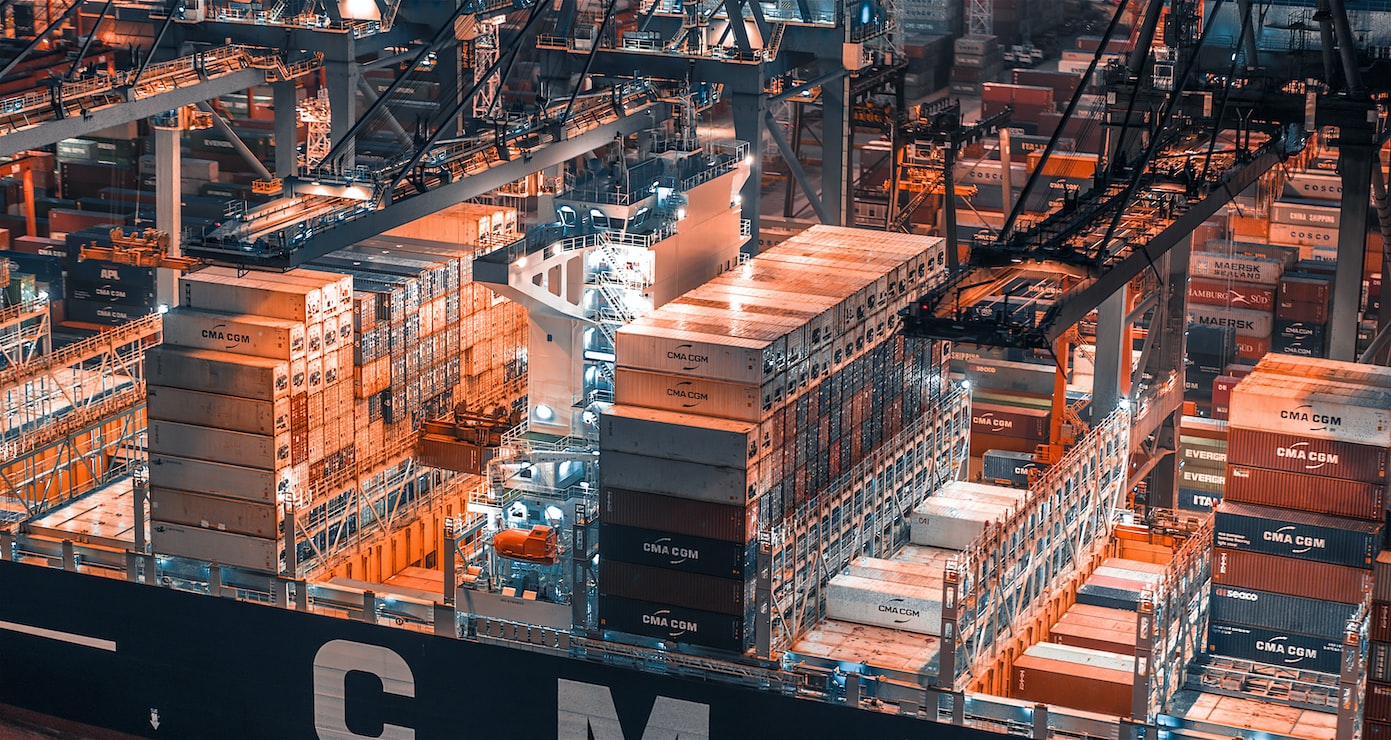 ILPT’s New Acquisition Was Bought At A High Cost

Industrial Logistics announced it had finally completed its takeover of Monmouth Real Estate in February of this year, for a value purported to be around the $4 billion mark.
The acquisition expanded ILPT’s holdings to a total of 412 properties, taking its occupancy rate to 98.9% on 60 million square feet of real estate. The deal helped improve the company’s portfolio by adding more Class A e-commerce-oriented buildings to its roster, with more than 80% of those assets leased to investment grade tenants.
Furthermore, the purchase fulfilled a number of strategic aims for ILPT too. The addition of Monmouth’s portfolio to Industrial’s own brought some much needed geographical diversity for the REIT, while the transaction was expected to be accretive to the company’s net income and funds from operations (FFO).
Despite the apparent benefits of the deal, the market seemed to judge the takeover as having been somewhat overpriced.
Indeed, the buyout was a highly leveraged affair, with ILPT having to arrange a $1.39 billion bridging loan to sponsor the undertaking. The firm also had to submit to a $1.40 billion floating rate CMBS finance package, which the company secured with 82 of its newly acquired properties, assuming another $323 million of existing MNR mortgage debt.
In fact, ILPT’s first quarter earnings report looked to have vindicated that market pessimism. Industrial Logistics recorded a net loss attributable to common shareholders of $0.10 per share, while its normalized per share FFO of $0.42 was down nearly 11% from the $0.47 it made in the same period just one year earlier.
And yet, although those headline-grabbing numbers appeared underwhelming, the rest of ILPT’s metrics were actually pretty good. Crucially, the business increased its same-property net operating income by 3% year-on-year, while also leasing 885,000 square feet of land for 27.9% higher rents.

A Few Risks To Be Aware Of

The Monmouth acquisition helps ILPT enhance its tenant diversity, with the deal creating new tenant relationships for the REIT with such well-known brands as Mercedes Benz, Ulta, International Paper and Home Depot.
However, even after the takeover, the company still has something of a customer-concentration problem. Indeed, Industrial Logistics’ top two tenants – FedEx Corporation and the subsidiaries of Amazon.com – account for almost 30% of its annual base rent, with FedEx making up 20.7% of that fraction, and Amazon 9.0%.
Moreover, the issue with having such a large dependency on just a couple of businesses means that ILPT’s bargaining power in negotiating extended leases could be curtailed.
In addition, Industrial is an externally managed company, and the terms of agreement between itself and The RMR Group that runs it might make it difficult to align the interests of investors with those of other stakeholders.
For example, RMR receives an “incentive management fee” from ILPT depending on how the REIT performs against the benchmark MSCI U.S. REIT/Industrial REIT Index. It also garners property management fees on 5% of all construction costs, and 3% of gross collected rents too.
The trouble with those property management fees is that RMR could simply seek to add substandard real estate to Industrial’s portfolio, solely in order to rake in the fees that would be generated from such actions.
In fact, this is exactly what some investors thought of the Monmouth acquisition, which by the market’s re-rating was severely overpriced.

Is ILPT A Good Buy?

Even if a dividend looks safe and offers an attractive payout, that isn’t always the complete picture when it comes to income investing. Capital appreciation is also a factor to consider when buying a stock, and the combination of a great dividend with a company that consistently goes up in value is often the winning ticket.
Interestingly, Industrial Logistics looks like it might actually fit this description. The firm trades at a forward price-to-FFO ratio of 10.15x, which is significantly lower than many of its peers. For instance, STAG Industrial and PS Business Parks, two other industrial REITs in the space, trade at multiples of 15.34x and 25.22x respectively.
ILPT’s attractive dividend and favorable valuation makes the company a great pick at the present time. The stock has lots of potential share price upside, and will reward investor patience with a quality monthly distribution too.