How Tesla Got Started - Financhill

Who founded Tesla? Marc Tarpenning and Martin Eberhard founded Tesla Motors at the beginning of July 2003. The duo claimed that they wanted to build something different from a standard car company. They wanted to become a car manufacturing and technology company. To reach that goal, they planned to focus on developing technologies for computer software, batteries, and a unique motor.

Both of the early founders had backgrounds in technology. Tarpenning had worked with Seagate Technology, Packet Design, and NevoMedia, which he founded with Eberhard. The team at NevoMedia built an early version of an e-reader called the RocketBook.

Eberhard’s background includes working as an electrical engineer at Wyse Technology, Network Computing Devices, which he founded, and NuvoMedia.

Ian Wright joined Tesla a few months after its founding.

During the first year of Tesla Motor’s work, Tarpenning and Eberhard funded the operation with their own money. By 2004, though, they started seeking funding from investors.

Elon Musk, who has since become synonymous with the name Tesla (TSLA), contributed the majority of the company’s money. He joined the company in 2004, as did J. B. Straubel, a Stanford graduate with degrees in energy systems engineering and energy engineering.

According to a lawsuit settlement in 2009, the official founders of Tesla are:

How Did Tesla Start Off?

Although incorporated in 2003, Tesla did not begin producing its first product until 2008. At the beginning of 2009, it had delivered nearly 150 Tesla Roadsters to early adopters who had paid upfront for a car that did not yet exist.

During the several years that Tesla developed its first car and the technology that makes it special, the company relied heavily on investments from large donors. 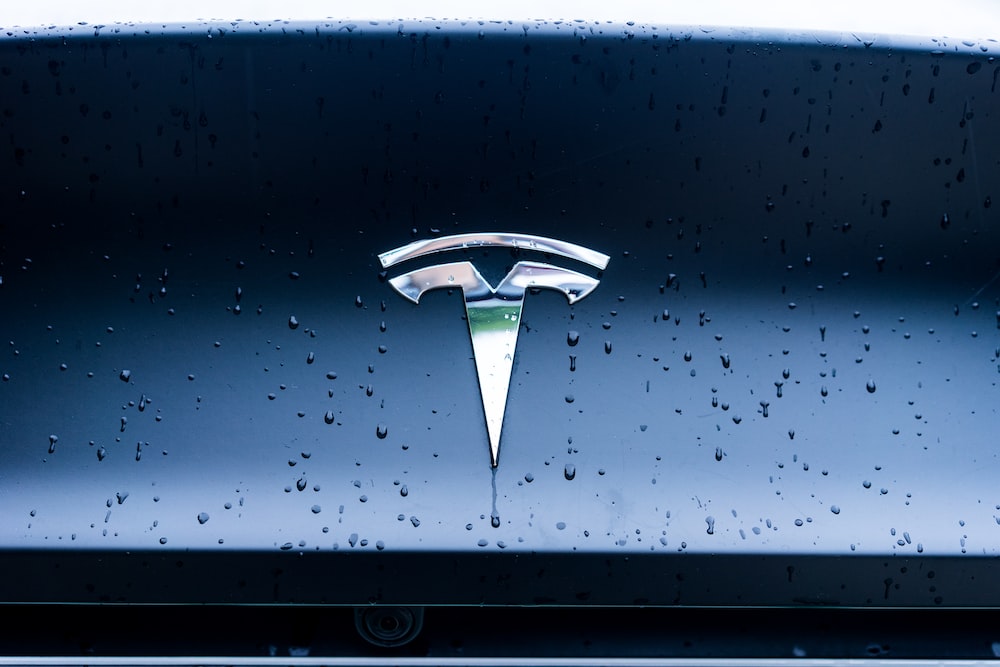 Tesla has always claimed that it wants to build electric vehicles that ordinary people can afford. Reaching that goal, however, meant courting wealthier consumers willing to spend more than $100,000 on first-generation cars. The technology funded by early adopters could then be applied to reasonably priced vehicles.

What Was Tesla Originally Created For?

As a company, Tesla has always been concerned about how certain technologies drive the effects of climate change. The founders want to build cleaner technology that will slow the progress of climate change and influence the ways people think about protecting the planet.

For example, he has been accused of using his large Twitter following to manipulate cryptocurrency markets. One tweet from Musk can cause the value of a crypto coin to rise or fall. His followers don’t seem to care whether he has sound reasons for his beliefs. They simply trust him as a tech authority with better insight than they have. History might prove them right.

Musk has also attracted negative responses for his views on COVID-19. He has stated that children are basically immune to the virus even though more than 2 million children caught the disease in 2020.

He criticized lockdown mandates that were designed to slow the spread of COVID-19. He also tweeted some images that many have interpreted as “anti-vax.” In response to his misinformation about the effectiveness of COVID-19 testing, the phrase “Space Karen” trended on Twitter.

Despite Musk’s controversial stances, he has been a strong leader at Tesla, capable of growing the brand’s visibility and making the products highly desired. He seems to have sincere beliefs in the role Tesla’s technology can play in slowing climate change.

He temporarily stopped Tesla from accepting bitcoin as payment because he learned that mining the currency used an enormous amount of fossil fuel. He later reversed his decisions, saying that crypto miners had convinced him that they were dedicated to using green energy instead of fossil fuels.

How Did Tesla Get Funded Early On?

Tesla relied on investors for its initial funding. In 2004, Eberhard, Tarpenning, and Wright managed to raise $7.5 million in series A funding. Nearly all of that money came from Elon Musk, who had taken a key interest and wanted to start working closely with the company. Musk contributed $6.5 million of his personal wealth and soon became the chairman of the board of directors.

Unfortunately, $7.5 million isn’t nearly enough money to fund an ambitious company dedicated to revolutionizing transportation and energy production. In February of 2006, the company held a Series B funding that attracted $13 million, much of which came from Valor Equity Partners.

In May, a third round of funding attracted $40 million, which came from a diverse group of tech leaders, including Sergey Brin, Larry Page, and Jeff Skoll.

The company started earning revenues with the release of its Roadster vehicle. Musk also contributed $70 million to Tesla. Still, the company decided to accept a $465 million loan from the United States Department of Energy. Tesla spent $12 million repaying the loan’s interest.

When Did Tesla Get So Popular?

Many people heard about Tesla during the late 2000s. The company did not become truly popular, though, until it released the Model S in 2013.

The Model S was the first Tesla vehicle that average consumers could purchase. The luxury sedan’s price started at $69,000, which is far from cheap but not outrageous for plenty of US households interested in electric vehicles.

Buyers could make a down payment toward their cars and receive them after production. Tesla has used this business model often to help fund the manufacturing of new products.

When Did Tesla Go Public?

Tesla came very close to reaching $850 near the end of January 2021. Since then, it has been through a series of spikes and valleys. Even at its lowest point, though, it did not fall below $599 during the first half of 2021. Plenty of investors were sorry to see the shares fall, but Tesla has remained a solid investment for years.

3 Reasons Tesla Got So Big

Tesla isn’t the only company that makes long-range electric vehicles. Why, then, has it become such a popular company?

While Chevy might produce good electric and hybrid vehicles at reasonable prices, it also sells gas-guzzling SUVs. That doesn’t sit well with consumers who see fossil fuels as a major climate change contributor.

It’s easy to forget that Tesla does much more than design and manufacture electric cars. The company seems to have a long-term plan for sustainable growth. Those plans include building solar panels and batteries that can help households stop relying on fossil fuel energy.

Still, Tesla keeps contributing to that effort. It might take decades for them to make charging stations a daily experience for drivers, but they’re willing to put in the money and time.

Tesla Has Benefited From Elon Musk’s Popularity and Other Businesses

Ask a random person who Elon Musk is and they will probably tell you that he’s the boss at Tesla. Most CEOs of Fortune 500 companies are not house hold names but it shows that the public makes a tight connection between Musk and the car company.

Tesla, therefore, benefits from the popularity of Elon Musk and his other businesses, including Space Exploration Technologies Corp, better known as SpaceX.

Musk has become a popular media figure after appearing on the Joe Rogan Experience podcast and hosting an episode of SNL. Over the years, he has become increasingly comfortable in the spotlight. It’s difficult to imagine that his growing popularity and stage presence haven’t contributed to Tesla’s success.