How Oracle Got Started - Financhill

Larry Ellison, Bob Miner, and Ed Oates founded the company that would eventually become Oracle in 1977. At the time, they called their business Software Development Laboratories, or SDL for short.

Ellison was the main driving force behind the company’s founding and initial technological pursuits. He had read about the IBM System R database – a critical project in the history of data technology as it was the first database system to use SQL and show that relational databases could provide superior performance.

IBM (IBM) built System R in 1974 but did not secure a major customer until 1977, when American aerospace company Pratt & Whitney began using it.

Oates had written about System R in an article published by IBM Research Journal. Ellison believed that, with Oates’s help, he could build a product that could integrate with System R. Unfortunately for the Oracle founders, IBM did not share its error codes for System R, making it nearly impossible for anyone to build a compatible product. 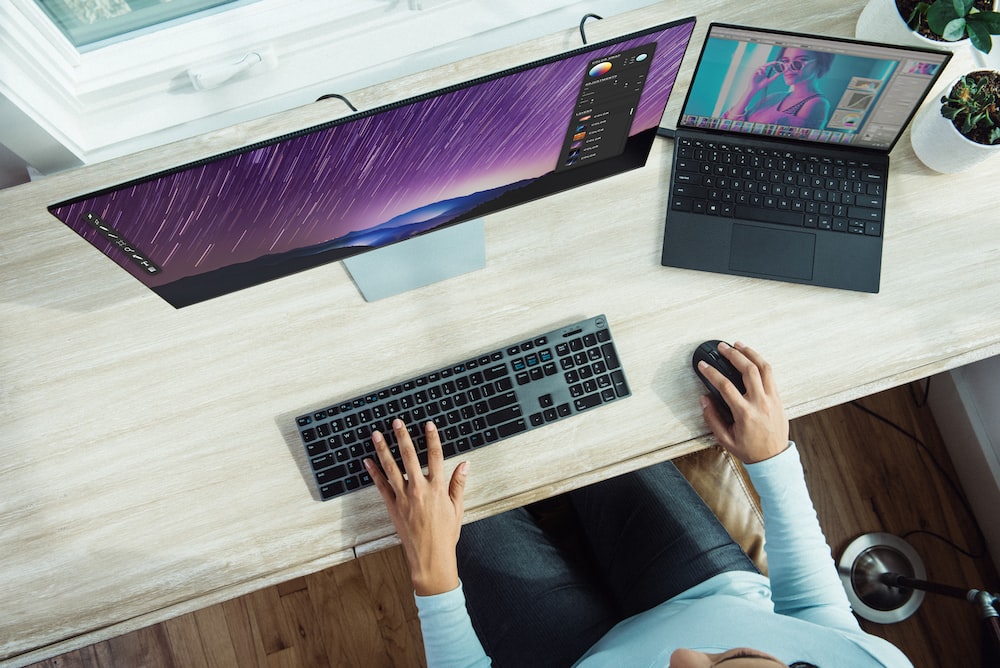 Ellison, Oates, and Miner still had ambitions to work in database technology, though. They began work on a project that would become Oracle Database. The company changed its name to more accurately brand its flagship product.

How Did Oracle Start Off?

Silicon Valley in the 1970s and 1980s worked nothing like it does today. While several companies built and sold hardware, very few focused on developing software.

Oracle started off as a competitor of IBM’s relational database products. Once it started securing government and corporate clients, the company quickly expanded its line of software and services.

What Was Oracle Originally Created For?

Oracle was originally created to develop software that would work in coordination with IBM’s database products. Unfortunately, IBM was not interested in joining forces. Oracle tried to develop the software on their own, but IBM’s intensely secretive code made it impossible for them to succeed.

Once Oracle realized it did not have a chance with IBM, it built its own SQL database.

How Did Larry Ellison Start Oracle?

Like many of Silicon Valley’s most powerful entrepreneurs, Larry Ellison dropped out of college as soon as he learned the skills he needed to pursue his dreams. In the mid-1970s, Ellison left school so he could start a company that developed relational databases.

Relational databases were a relatively new concept when Ellison formed Oracle in 1977. E.F. Todd, a computer programmer for IBM, wrote about relational models in 1970. The database stored information in a chart with rows and columns. A simple query could browse the chart to locate the desired content.

When Ellison read about it, he believed that relational databases would offer tremendous benefits to enterprises. Even at its most basic application, companies could use relational databases to quickly add and retrieve data about everything from product prices to customer histories.

Todd and the team at IBM had a significant head start on Ellison, so it’s not surprising that they turned down Oracle’s request to build a compatible product.

Since IBM didn’t want to accept Oracle’s offer, Ellison decided that he and the company’s other founders would build competition for IBM. They had a working version of Oracle one by 1978.

Amazingly, the version only included 128K of memory on a PDP-11 under RSX-11. It wasn’t impressive by today’s standards, but it was a tremendous step forward, especially considering that most of the work came from three programmers working on a shoestring budget.

Interestingly, this Oracle version 1 wasn’t the first time that Ellison, Oates, and Miner had worked together. They had worked on a CIA project under the code name Oracle.

By the summer of 1979, the group had a version of Oracle database that they believed could serve the needs of corporations. They named the product Oracle v2. The name was a bit of inspired marketing.

The trio knew from experience that established companies would be reluctant to spend money on the first version of database software. By include “v2” in the name, Oracle could ensure potential clients that they were buying a tested, improved second version of a product. To those making the decisions, a second version looked much less risky.

Oddly enough, the CIA became Oracle’s first client. The company continued to grow as it improved its database and suite of software products.

In December of 2020, Oracle released version 21.1 of its flagship database. Unlike previous versions, Oracle Database 21c is only available as a cloud-based product. Earlier versions included on-premises and cloud-hosted options. Marque features of Oracle Database 21c include:

Other enterprise products available from Oracle include:

In 2020, Ellison left California and moved Oracle to Texas. Many believe that he made the decision to avoid California’s higher tax burden. Elon Musk also made a recent move away from California to avoid what he sees as excessive taxes.

Ellison has a net worth of about $92.3 billion. He owns one of the largest islands in the United States, Lanai in the Hawaiian Islands. Lanai has a population of about 3,000 residents.

How Did Oracle Get Funded Early On?

When Oracle started, it couldn’t go to one of Silicon Valley’s numerous venture capitalists to secure funding. Today, most businesses acquire early funding by showing investors that they have products worth researching, expanding, and monetizing. Those options were few and far between in the 1970s.

Most of the original money that Ellison, Miner, and Oates used came from their personal wealth. For example, Ellison and Miner had secured a $50,000 contract to build a database program for the CIA. Some of that money went toward funding Oracle’s early development, including leasing offices and hiring a small number of employees.

While they were not extremely wealthy, they had been working in technology long enough to accumulate some savings. They couldn’t keep running Oracle without revenue for long, but they could weather a short term.

When Did Oracle Go Public?

Oracle didn’t go public until nearly a decade after its founding. The company’s initial public offering took place on March 12, 1986. Oracle put 2.1 million shares up for sale at $15 each during the IPO.

Share values didn’t change much until the late 1990s, when prices started to climb. The August of 2000, the price momentarily broke the $40 mark before fall over the next two years to about $10 per share. This time, a much slower – although steady – climb began. In mid-June, shares traded for about $83.

3 Reasons Oracle Got So Big

Today, Oracle is one of the world’s largest tech companies. How did it manage to become so massive?

Oracle Got an Early Start on Essential Technology

These days, companies and households take relational databases for granted. Any small business can purchase database software without spending much money, especially when they choose cloud-based database solutions that do not require buying expensive hardware.

While Oracle wasn’t the first company to provide relational database products, it was one of the first to do so. Other than IBM, Oracle stands out as one of the most innovative companies of the late 1970s and 1980s.

Oracle Has Acquired Businesses Critical to Its Success

Oracle acquired its first company, the Rdb division of Digital Equipment Corporation, in 1994. Over the next few years, it acquired IRI Software for its analytical processing and Treasury Services Corporation for its banking and financial planning applications.

In 2010, Oracle made one of its largest acquisitions when it purchased Sun Microsystems for about $7.4 billion. The company continued its aggressive strategy throughout the 2010s to increase its presence in cloud technology, AddThis for web-tracking technology, and CloudMonkey for testing its mobile application testing tools.

Oracle’s long list of acquisitions shows that very few companies can compete with it. If Oracle became concerned about a competitor, it would likely purchase the smaller business.

Some of the only companies that can truly compete with Oracle include Amazon (AMZN), Google (GOOG), and IBM. It’s worth noting that those three companies have also invested heavily in cloud services, which many see as the future of computing. (Amazon actually generates more money from its cloud services than through retail sales.)

Oracle has also managed to maintain a relatively clean image in the public eye. Other than a few controversies, such as hiring private eyes to spy on rivals and complaints of racketeering and fraud when it failed to build a viable healthcare exchange for Oregon in 2014, Oracle maintains a corporate image that doesn’t threaten its significant amount of control in the tech world.