How Much Has Buffett Invested? Warren Buffett’s staggering success as CEO of Berkshire Hathaway can leave no-one doubting the Wall Street guru’s penchant for making the right stock pick when it matters. Indeed, in a period of more than half a decade, Buffett managed to deliver investors over $700 billion in value, marking an aggregate return of over 3.9 million percent for holders of Berkshire’s Class A shares.

And while Buffett’s investment vehicle currently manages just over 40 different securities, 73 percent of its total assets are accounted for by just five stocks.
His aversion to diversification might be one thing, but if Buffett chooses to allocate around $260 billion of his capital to only a handful of businesses, they must be pretty special. With that in mind, let’s see what these companies have to offer.

Berkshire Has $145 billion In Apple

It’s still something of a surprise that Apple is Warren Buffett’s largest stock holding, accounting for slightly more than 40 percent of Berkshire’s entire investment portfolio. In fact, that fraction is almost certainly an underestimation today, as Buffett recently revealed he’d added another $600 million worth of Apple stock to Berkshire’s roster over the first few months of the year.
Once famously cautious when it came to investing in tech firms, Buffett only took the plunge with Apple back in 2016, when he bet $36 billion on the iPhone manufacturer, with a 5.4 percent stake in the consumer electronics business.
That gamble evidently paid-off, as Apple went on to hit a $3 trillion market cap in January 2022, netting the wily investor a remarkable $120 billion profit.
But despite it taking Buffett so long to get in on the nascent tech revolution, a company like Apple is actually a good fit for what the Oracle of Omaha likes to see when putting his faith – and his money – in a company.
Apple is run by one of the most competent business leaders in the industry today, and has grown its top-line organically for at least the last decade. It also likes to repurchase its own shares when the opportunity is right, and pays out a massive $14.4 billion in dividends annually. 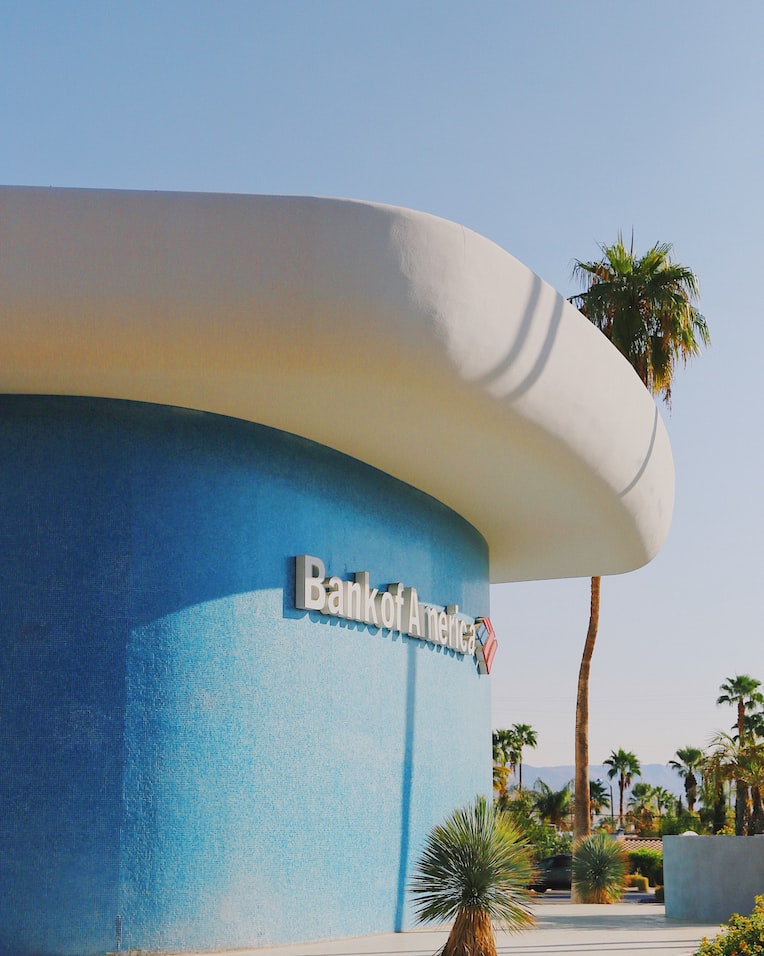 Berkshire Hathaway owns more than one billion Bank of America shares, and, at nearly 14 percent of its total portfolio holdings, is the company’s second largest investment.
Buffett’s association with BoA goes back to the Eurozone debt crisis of 2011, when, after having survived the ravages of the Great Recession a few years earlier, the company saw its share price tumble, losing around two-thirds of its value in just a short space of time.
Fortunately for BAC, however, the Wall Street legend was on hand to convince the firm’s CEO, Brian Moynihan, to accept a deal with Berkshire, helping the beleaguered bank pad out its cash reserves, and boost some much needed investor confidence back into the stock.
The arrangement turned out to be beneficial for all parties; BoA’s share price stabilized, and Buffett ended up with a stake in the company that was to pay him $300 million a year in dividends.
He also received warrants that would allow him to buy 700 million Bank of America shares at $7.14 – an option he exercised in 2017, when the stock was worth around three times that amount!

Although we won’t have the full details until Berkshire releases its first quarter financial results, comments made by Buffett at the firm’s annual meeting recently suggest that the investment fund significantly upped its stake in the energy stock Chevron earlier this year.
While the integrated oil producer was one of Berkshire Hathaway’s biggest holdings before the announcement, the new investment would appear to make it the multinational conglomerate’s third largest portfolio pick, with an estimated value of around $26 billion.
The reasons for Buffett’s renewed interest in the stock aren’t exactly clear, not least because he’d only just told shareholders in his annual letter of this year that he couldn’t find any worthwhile businesses to invest in at the present time.
That said, knowing how Buffett has operated in the past, it’s pretty easy to surmise why Chevron might have appealed to him in light of recent events.
First off, the political and macroeconomic environment is such that oil and gas companies can expect to witness high growth in the coming years. Demand has spiked lately due to shortages arising from the Russo-Ukrainian War, while ongoing supply chain issues are disrupting the industry in a myriad of ways.
Furthermore, Chevron pays a reliable and good dividend at a forward yield of 3.33 percent – which, given that the company’s share price has grown by nearly half the last twelve months, is still pretty impressive.
Its free cash flow per share growth rate is also excellent at 151 percent, meaning that the firm should have the liquidity to keep up its dividend commitments for quite some time to come.

American Express has been a staple of Buffett’s investment portfolio for the past 29 years, having bought his stake in the credit-services provider at an average cost of just $8.49 per share.
The company trades today for a value in excess of $161, giving Berkshire Hathaway a neat $24.7 billion profit on its initial outlay.
The company’s cyclical business pattern makes it another good fit for Buffett, who appreciates the firm’s ability to act as a lender when times are good, and collect interest and fee-based income when they’re not.
And, sure enough, AmEx also offers a great dividend too. Its yield might be fairly tame at 1.24 percent, but its admirably low payout ratio of 18 percent makes it extremely safe going forward. In fact, relative to that cost basis mentioned above, Berkshire’s actual annual yield comes out at an eye-watering 24.5 percent.

Coca-Cola is arguably one of the most famous brands in the world, and its 45 percent share of the US carbonated soft drink market guarantees it a highly predictable and dependable cash flow. As such, its appearance on Berkshire Hathaway’s portfolio as the fifth biggest holding should come as no surprise.
Indeed, KO is Buffett’s longest-held stock, having been a favorite of his for 34 years now. Berkshire built-up its 400 million share position in the company, paying $1.3 billion in the process.
Fortunately for Buffett, Coca-Cola is valued pretty close to its all-time high of $61 right now, giving him and Berkshire a 19-fold gain on their original investment.