How Long Are Tesla Deliveries Taking? Electric vehicle manufacturer Tesla (TSLA) recently released its preliminary fourth-quarter sales results, with the company reporting total automobile deliveries of just 405,287. This came in well under Wall Street’s estimate of 421,117, leading to an 8.5% drop in share price after the news was announced earlier this month. (The Model X still has a wait time of up to 7 months while some model 3s are available within weeks.)
Such a disappointing performance has raised questions about the future of the market, as the gap between Tesla’s production and delivery numbers has now widened to over 34,000 vehicles. Furthermore, although the firm’s deliveries rose 40% throughout 2022, this was still short of Elon Musk’s stated goal of a 50% increase.
Indeed, there’s been much excitement surrounding the growth of the electric car market of late. This has led to an increase in demand for clean energy sources, as well as investment in green technology such as battery storage and charging infrastructure.
However, if the popularity of EVs is in decline – and interest in the space is drying up – job losses could soon be a reality.
In fact, pessimism among market participants could impede progress toward a cleaner and more sustainable energy ecosystem, and would have a negative impact on the fight against climate change.
It’s important to note that a poor automobile industry could also have far-reaching consequences on other sectors of the economy, with Tesla’s current woes precipitating a severe ripple effect that would have implications for many other aspects of society.
Naturally, the companies that provide materials and services to the industry are part of an integrated supply chain, and their revenues and profits would be affected by a collapse in EV purchases too.
Here, we explore the potential consequences of Tesla’s poor sales report, and what it indicates for the economy as a whole. 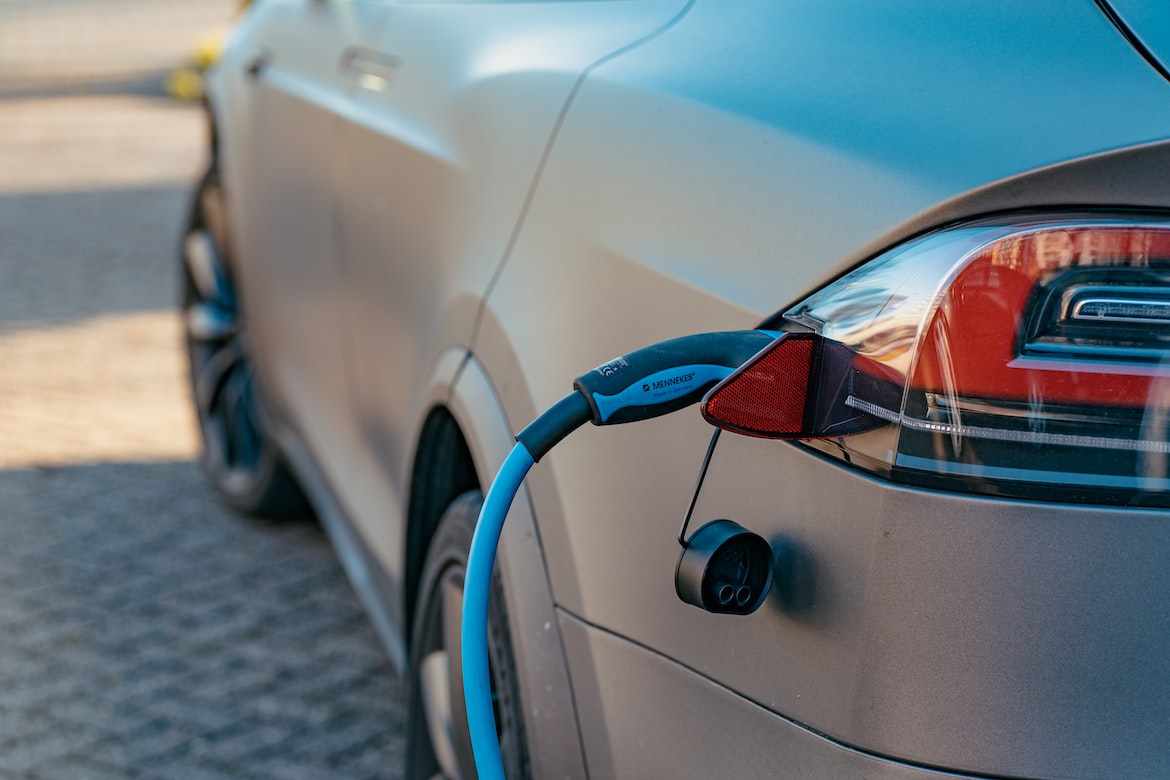 What Has Caused The Slowdown?

Inflationary pressures have been a persistent problem for the automotive industry over the past couple of years, and Tesla – as a leading player in the electric vehicle space – has been particularly affected by these trends.

For instance, the cost of its most popular models experienced significant upward price pressure, and, in an effort to mitigate these rises, the company implemented reductions in several key markets.

However, these actions were not sufficient to achieve the desired delivery volumes in the most recent period, and its sales subsequently tanked.

Moreover, despite breaking records on revenue and free cash flow in the third quarter of 2022, Tesla also felt the need to warn investors that its “raw material cost inflation” was eating into its ability to generate a worthwhile profit.

That said, there are other reasons for a slump in Tesla’s fortunes right now.

The first, and perhaps most obvious, is the downturn of the economy. Indeed, in times of hardship, the purchase of big-ticket items such as electric vehicles becomes less of a priority for the consumer, particularly when compared to their cheaper, gasoline-powered counterparts. Add to that the high costs of batteries – which drive up the price of the vehicles themselves – and EVs become even less accessible to the average buyer.

But it doesn’t stop there. The limited range of available models makes it difficult for people to find a car that meets their needs and preferences, and the charging infrastructure, while expanding, is still not as widely available as it could be. Furthermore, there’s also a lack of awareness amongst consumers, who, oblivious to the benefits of EVs, are deterred from diving in and making that crucial initial purchase.

The Green Economy Will Be Hardest Hit

The revolution in clean energy has created plenty of specialized occupations, with many specifically related to the rise of electric vehicles. However, this is still a relatively new technology, and its future is far from certain. Indeed, if oil prices return to normal – or another scientific breakthrough renders EVs obsolete – the jobs that have been created to support this industry could vanish overnight.

And this isn’t just a theoretical possibility. The solar industry has seen deployments slump over the last year, as the cost of panels has fallen and Chinese competition has increased. This has left many former solar workers without a salary or any guaranteed prospects for the future.

Additionally, the wider economy could face significant risks if it turns out that fossil fuels are indeed a necessity after all. For example, if the demand for nonrenewable energy remains high, the economy would still likely continue to rely heavily on them, which would mean that green energy initiatives would be less successful.

Moreover, if hydrocarbons take center stage once again, the markets would be subjected to the volatility of oil prices, which could have a significant impact on businesses across the board. This is a scenario that many companies might not be well-equipped to deal with, as the assumption driving most firms’ long-term plans is that oil and gas will become obsolete sooner rather than later.

The growth of alternative transportation methods has had a positive impact on the economy, resulting in increased employment opportunities in key industrial fields such as manufacturing and engineering.

However, Tesla’s recent poor performance suggests that the future of the sector is not as rosy as some imagined, and a sustained pullback in the market could lead to decreased demand for clean energy and a drop in investment.

Additionally, it could impede the progress toward a cleaner and more sustainable energy system, which would have a negative impact on the fight against climate change.

Investors appear to have decided that Tesla is not worth the risk today, with its stock down 68% from its 52-week high. Unfortunately, if the company really is a bellwether for the broader economy, it’s not just shareholders who will suffer if the business is in terminal decline.

Where is TSLA Headed Next?

Is Tesla A Buy Over The Next 30 Days?