How High Can Amazon Go? Thanks to a recent flurry of interest rate rises, spiraling inflation, and the possibility of a severe economic downturn, American tech company Amazon.com has had to deal with a host of setbacks so far this year.
For instance, the firm chose to sideline its telehealth ambitions only a few months ago, while the company’s revenue growth declined due to a pullback in discretionary consumer spending.
However, although AMZN’s share price dipped in response to the latest headwinds, the company remains a favorable investment because of its profound value and strong long-term growth prospects.
With that in mind, here are three compelling reasons why you should purchase Amazon stock today. 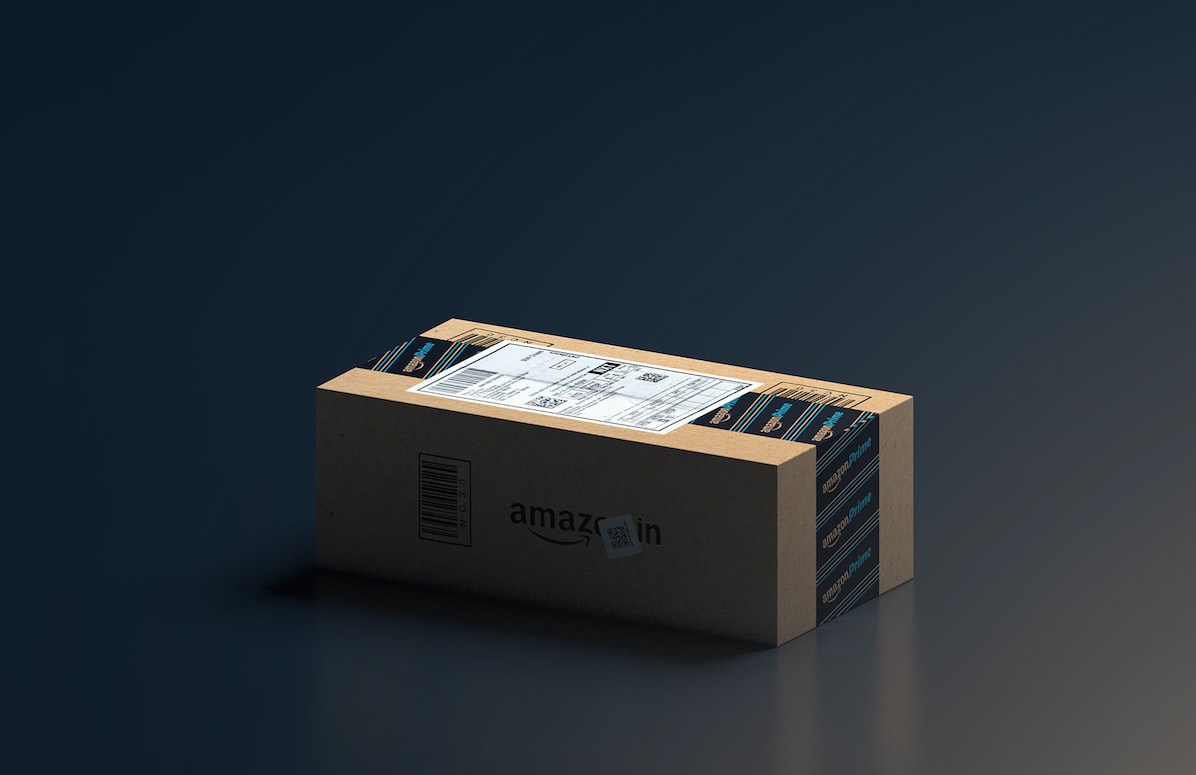 When it comes to online sales, Amazon continues to be the undisputed global leader.
Indeed, the company has managed to grow at an astonishing rate, expanding its reach into new markets and novel industries.
For example, in 2017, Amazon acquired Whole Foods for $13.7 billion, enabling the company to enter the brick-and-mortar grocery trade, one of the few spaces the company had yet to make its mark.
And despite the buyout not strictly qualifying as a pure e-commerce play, Amazon did get to create a whole new group of Prime members through the deal, expanding its already considerable user base in the process.
Another key area that’s contributed to Amazon’s success is its focus on fulfillment. The company has invested heavily in developing a comprehensive inventory and delivery network that can rapidly dispatch products to customers anywhere across the globe. This focus on customer satisfaction has helped Amazon build a foundation of customers who remain loyal to the brand.
Moreover, Amazon has a considerable lead over its closest US competitor, eBay, and is significantly ahead of other notable players like Alibaba and Walmart. This dominance is partly due to the size and scope of Amazon’s operations, but it’s also because the firm’s been highly successful in realizing its growth strategy objectives.
In addition to its e-commerce activities, Amazon has also become a principal player in the streaming market too. The company’s Prime Video service offers a huge selection of TV shows and movies and has invested heavily in original content production. This has helped Amazon attract new subscribers and keep existing ones engaged.

On the basis of operating margins alone, Amazon Web Services is easily the company’s most profitable business.
In fact, its cloud offering consistently generates a roughly 30% margin when its other segments hardly manage 5% between them. For example, from net sales of only $19.7 billion, AWS achieved an operating income for the second quarter of $5.72 billion.
In contrast, its consolidated operating income came to just $3.31 billion from a far larger product and service sales revenue of $121 billion.
However, this is an excellent position for Amazon to be in. The cloud computing market is expected to be worth north of $450 billion in 2022, with projections that it’ll grow more than 15% every year until 2027 – meaning that the adoption of utility and on-demand Internet storage, networking and analytics solutions will be a vital long-term earnings driver for the company in the future.
On top of that, Amazon’s grip on the enterprise cloud is practically unassailable – its business is vastly superior to its chief rivals Google and Microsoft, not least in terms of scale, profitability, and growth potential.
Indeed, Amazon believes that AWS is the “most broadly adopted set of cloud infrastructure services” on the market, an opinion shared by management consulting company Gartner, which asserts that AMZN’s engineering supply chain, large financial commitments, and innovative leadership grant it “materially more mind share” among its consumer cohort.
Furthermore, Amazon’s first-mover advantage in the cloud market gives it a significant competitive advantage, and the company is perfectly poised to dominate the cloud market for years to come. Google and Microsoft are both trying to catch up to Amazon, but they are years behind in terms of technology and infrastructure.
For example, Amazon’s Mainframe Modernization program helps companies manage their entire migration efforts with no upfront costs, while the development of next-generation Graviton3 processors is delivering price improvements for customers compared to the technology’s x86-based alternative.
And it seems that Amazon’s cloud ambitions aren’t just limited to this planet either: the company recently announced it had sent one of its Snowcone edge computing devices into low Earth orbit on the International Space Station, demonstrating the firm’s cloud ambitions really are out of this world.

As online advertising continues to take center stage in an increasingly digitally-oriented economy, it’s no surprise that Amazon should become a larger and more critical participant in the space.
Indeed, Amazon has already started to make some pretty impressive gains in market share thus far.
The company’s advertising services expanded 18% year-on-year, the highest growth rate of any major ad platform throughout the second quarter. To put that into context, Facebook reported its first-ever decline in advertising revenue during the same period, while Google fell short with a rise of just 12% overall.
To date, Amazon has primarily focused on selling advertising space to big brand names. However, it’s also starting to open its platform to smaller businesses and individual entrepreneurs.
This is good news for anyone looking to get into online advertising, as Amazon has been busy creating bespoke applications to streamline the experience.
For instance, the firm recently launched a new solution called Amazon Marketing Cloud Insights, which permits advertisers to use its cloud services to monitor and analyze campaign performance across frequency, reach, audience and geography.
Furthermore, another product, Amazon Marketing Stream, automatically delivers near real-time metrics to more effectively optimize campaign changes, and increase efficiency to drive growth for advertisers and agencies.
Ultimately, Amazon’s ascent within the online advertising market can be ascribed to its enormous subscriber base and the extensive data trove it harvests from its customers. Because of this, advertisers are drawn to the company as they can target specific groups of consumers and track how their ads perform on a granular basis.
With Amazon’s share of all ad spend increasing 63% between 2020 and 2021, the $31 billion it took last year might pale compared to what it could be making by the end of the decade.