The relative value of any given currency pair is almost always in constant flux, giving rise to the idea of a currency being either “strong” or “weak”. The factors that influence the precise strength of a currency at any particular time can be extremely complex, with local concerns and international events all acting as inputs which drive the value of a currency either up or down.

However, there are three overarching ideas that are said to contribute to the strength of a currency. These are its value, its stability, and the interest rate policies of the government or central bank of the currency’s issuing nation.

How Do You Measure The Strength Of a Currency?

Firstly, a currency is said to be more valuable when it has a higher purchasing power than a comparable foreign currency. This often comes about through increased production at the local and national level, which leads to higher spending within the country, and, consequently, greater volumes of international trade.
Secondly, the more stable a currency is, the more likely it is to be stronger too. Stability is normally the product of sound economic governance combined with a history of adherence to the rule of law. The most stable currencies, like the US dollar and Japanese yen, are also the denominations that tend to become the preferred reserve currency for financial institutions.
Finally, high interest rates also make a currency stronger, mainly due to the fact that outside investors are incentivized to invest in the country since the returns there will be higher than in an economy with lower interest rates.

How Do You Know If A Currency Is Weak or Strong?

It’s important to remember that the concept of “weak” and “strong,” when it comes to currency trading, is always relative. For instance, the US dollar could be strong against the pound sterling, but weak against the euro.
To be more exact, a strong currency is said to be one that is gaining in value relative to another currency, and, conversely, a weak currency is one that is losing value against another.
In practical terms, what this means is that a strong currency has an exchange rate in which it is able to purchase more of another country’s currency for the same unit price. For example, if the exchange rate between the US dollar and the Swiss franc historically hovered between 0.7CHF/USD and 1.2CHF/USD, and today’s exchange rate was 1.1CHF/USD, the dollar would be considered strong relative to the franc. Alternatively, if the dollar was only able to buy 0.8CHF/USD, it would be seen as being weak.
Whether a strong or weak currency is better for a country is a moot point, and ultimately depends on which perspective it is viewed from. In the case of a strong dollar, for instance, imported goods become cheaper for Americans to buy, but, by the same token, it becomes more expensive for foreigners to purchase US-made products. This could result in decreased export sales and a subsequent drop in tax revenues.
However, what isn’t in dispute is that, for Forex traders, knowing which currencies have strong momentum or weak momentum is a highly prized piece of information. That’s why in the next section we’ll examine which tools can aid in measuring the strength of a currency, and what trading strategies these tools can help you implement. 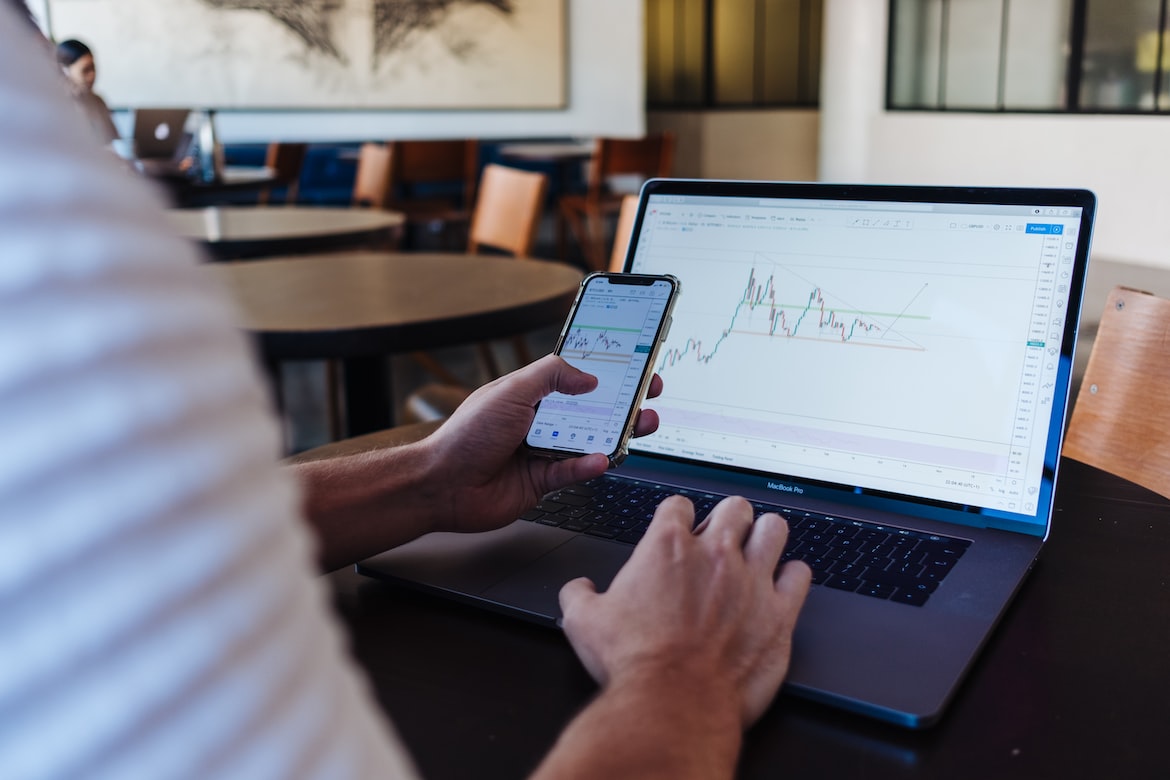 What Is The Currency Strength Meter?

Anyone familiar with the Forex markets will know that there’s a plethora of tools and indicators out there that can assist you in your currency trading activities. However, with such a breadth of choice on offer, it can be difficult deciding which ones are the most suitable for any given purpose.
But, if we know how a currency is trending with respect to its strength against other currencies, we could use the principal of buying strong currencies and selling weaker ones to make a profit.
And that’s where the Currency Strength Meter comes in. A Currency Strength Meter is a tool that shows you how strong a base currency is in relation to a sample of other currencies. The Strength Meter does this by assigning a numerical value to each base pair, which in turn tells you whether the currency is strengthening or weakening against the other.
Normally, most Currency Strength Meters will indicate a strong currency with a higher number, and a weaker currency with a lower, sometimes negative number too.
The benefits of this set-up mean that you, as a trader, can get an instant, high-level overview of where a particular currency is in relation to a list of other, selected currencies. For example, you could easily recognize a currency pair in which the base currency was weakening as evidenced by its low score, and quickly sell, or short, that currency on the basis of that information.
Alternatively, if you monitor a currency pair and you identify a weaker trend or range, you could use that insight to make a swing trade if you envision the trend is about to reverse.

What Is A Currency Power Indicator?

A Currency Power Indicator is very similar to a Currency Strength Meter, except that the Power Indicator can be a bit more sophisticated, enabling you to plot price and volume momentum, such as with a Forex Flow indicator, for example.
Some Currency Power Indicators also allow you to choose the time frame over which you calculate the relative strength of your currency pairs, whether it be using a short 15-minute time window, or a longer one, such a day or up to a month.

What Is The Most Powerful Forex Indicator?

In some ways, a Currency Power Indicator is just the start of your trading process, and it’s only when the tool is combined with other Forex indicators that it really comes into its own.
By utilizing other trend indicators, such as the simple moving average or the moving average crossover, you can really leverage the power of the Currency Strength Meter to boost your Forex trading fortunes.
If you’re particularly experienced in technical analysis, you might also employ the parabolic stop and reverse indicator to identify profitable entry and exit points, or go deeper with your trend analysis with the average directional index strategy.

What Currencies Are Strong Right Now?

The Kuwaiti dinar is considered to be the strongest currency in the world – at least when compared to its current exchange rate with the US dollar. At the present time, one KWD will buy 3.3 US dollars, although this is actually not the highest it’s been in recent memory, having been worth some $3.8 during 2008.
However, in terms of currencies with strong momentum right now, the Canadian dollar/Japanese yen pair is seeing some wild price action, having moved 12.6% in the last year and 2.6% the last month. Perhaps the oil boom in the north American provinces in paying dividends for Canada, as it’s also showing strong performance against both the US and New Zealand dollars too.