So, with this methodology in mind, here are three of Berkshire Hathaway’s current stock picks that would make excellent additions to your own portfolio today. 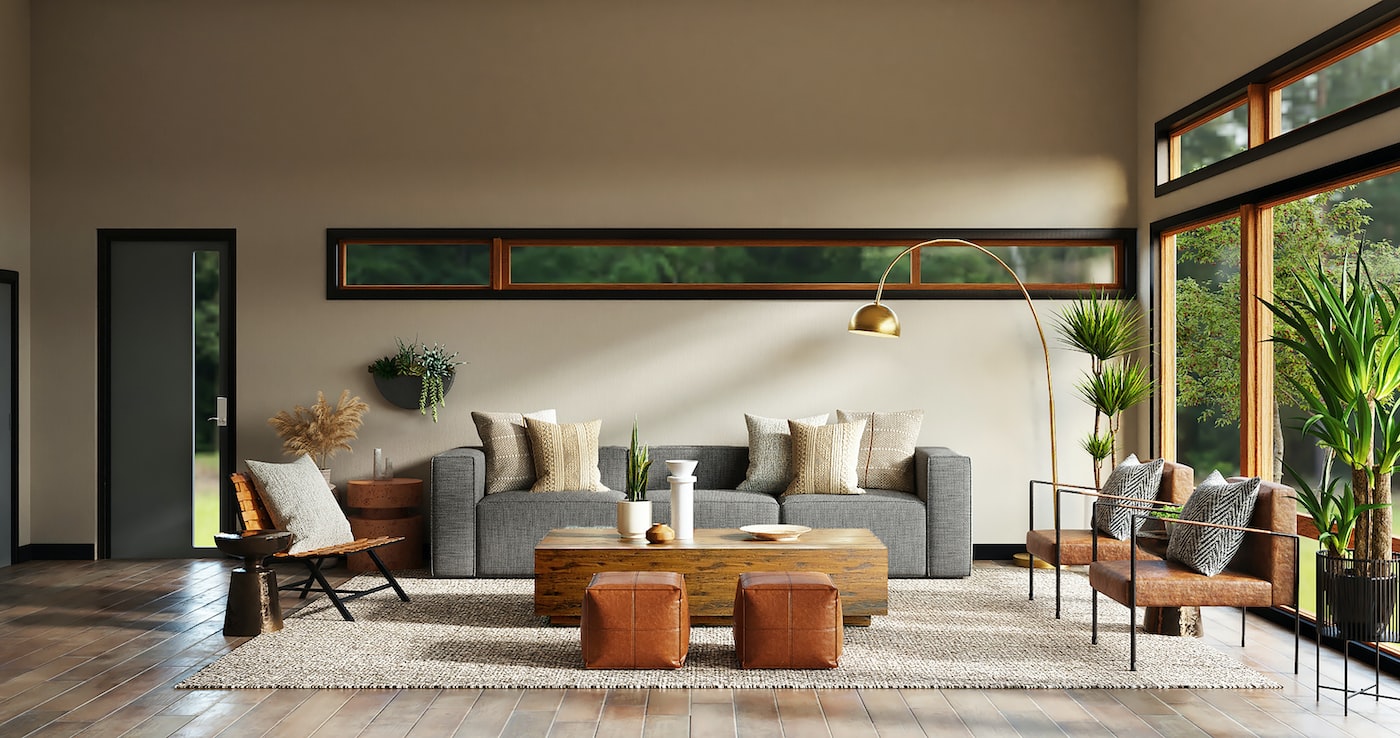 RH, or Restoration Hardware, is a luxury home furnishings company offering furniture, interior design services, and home decor items through its retail stores and online gallery. The company was founded in 1979 by Stephen Gordon and is headquartered in Corte Madera, California.

Today, RH has become a go-to source for high-end furniture, with a wide range of offerings that include everything from sofas and chairs to bedding and bath items. In addition to its retail stores, RH operates several galleries across the United States, where customers can view and purchase their desired items.

Indeed, visiting an RH gallery is like taking a step into someone else’s home. Each space is meticulously decorated with the finest furnishings and accessories available. From the entryway to the living room to the bedroom, every detail has been carefully chosen to create a luxurious and inviting atmosphere.

And it’s this commitment to providing an “ecosystem of immersive experiences” that has caused customers – and the Oracle of Omaha himself – to become so infatuated with the company. The firm prides itself on delivering something that other outlets cannot, and in the process established an extremely loyal and ardent fan base.

In fact, that’s just as well – it’s no secret that the discretionary retail sector took an especially blunt hit from spiraling inflation, and RH was no exception.

However, the firm chose not to risk “brand erosion” in the second quarter, with the strategy appearing to have paid off. As a result, “better-than-expected” third-quarter net revenues of $869 million were up 28% against equivalent 2019 figures, while a slight contraction in its gross margin by 50 basis points was offset with increases to some product margins instead.

All that said, RH is on a wide-ranging mission to become the “arbiter of taste” in the luxury home furnishings market – and that won’t happen overnight. The company has guided for continued deterioration in its business trends, which, it says, could last for several quarters.
But despite this, RH has actually risen in value, growing almost 23% since the beginning of January. It’s also still relatively cheap at 15x forward earnings – meaning that a buy now could be highly profitable ten years down the line.

The Taiwan Semiconductor Manufacturing Company (TSM) isn’t just the world’s largest microchip fabrication business; it’s also one of the most advanced and well-respected suppliers of hi-tech components anywhere on the globe.

Indeed, the enterprise manufactures microprocessors for such luminaries as Apple, Nvidia, and Texas Instruments, and, in addition to being a major supplier of semiconductor manufacturing services, TSM is also one of the leading developers of new chip-making technologies.

For instance, Taiwan has invested heavily in research and development over the years, and its ability to push the boundaries of what’s possible has helped maintain its position at the forefront of the industry. This has enabled the company to be one of the few firms currently working on creating a “sub-2 nanometer chip manufacturing” process.

However, the chip manufacturing business has had a difficult time of late, and, while the industry is notoriously cyclical, its recent fourth-quarter earnings results weren’t too bad at all.

Amazingly, it’s estimated that TSM’s share of the global semiconductor foundry market will actually increase sequentially, from 59% in the third quarter to 60% in the fourth.

And it’s not just strong momentum in key fundamentals like this that makes TSM such a great investment for the long term. Semiconductors are the foundation of contemporary electronics and play a vital role in nearly all aspects of modern life. They are used in an incredible variety of ways, all the while enabling commerce and securing critical communication infrastructure.

Moreover, microprocessors will continue to shrink in size and increase in power, making them essential for a wide range of new applications. They will also be an essential part of the nascent Internet of Things, where billions of devices are connected together to create a vast network of intelligence.

Needless to say, as society moves into the future, semiconductors will only become more important rather than less. And for Buffett, that’s about as good a reason as any why Taiwan is a solid bet for the coming decade.

It’s certainly been a tough twelve months for the e-commerce giant Amazon, with the company’s share price declining 39% and analysts, such as Morgan Stanley, warning that the firm could face profitability headwinds due to cost inflation and margin risk.

However, as a long-term value play, the business still has plenty going for it. For example, AMZN is the largest global cloud computing provider, and has multiple growth catalysts in the rapidly expanding video streaming market too.

Indeed, the company has several segments in which it’s either dominant or can scale substantially over the next few years. For example, although AWS, its cloud wing, has grown revenues from $17 billion in 2017 to $62 billion in 2021, it only accounted for about 15% of net sales in the most recent third quarter.

Furthermore, Amazon’s stranglehold on the American e-commerce sector means it can capitalize on the expected $5.4 trillion market opportunity available to it by 2026.

In fact, this is probably why Buffett likes the stock so much, and why Berkshire Hathaway holds 10.67 million of the company’s shares. His investment is a bet on the future of consumer behavior, as shoppers increasingly gravitate towards online shopping and away from brick-and-mortar stores. Moreover, Amazon represents a change in Buffett’s thinking about technology firms in general, as their disruptive effect on the wider economy is now too much to be ignored.