Best Performing Stocks This Year: The S&P 500 just registered its worst first half-year of trading since 1970, with practically all industries witnessing some kind of draw-down over the period.

That said, not all companies are suffering quite so badly. For example, oil and gas firms are thriving on the back of surging energy prices, while some of the more resilient business sectors, such as healthcare and logistics, have also performed above par to date.
So, without further delay, here’s a list of 2022’s biggest gaining stocks of the year so far.

PBF Energy (NYSE:PBF) is an independent oil refiner that produces petroleum products for markets in the United States and other international destinations. The business owns and operates six refineries, and has a processing capacity of roughly 1 million barrels per day.
According to the company’s own literature, PBF has underperformed its peer group and the wider S&P 500 over the last five years. However, with a turnaround in energy prices in 2022, the firm appears to be on course for increased profitability in the coming months.
Indeed, PBF recorded a fairly muted first quarter in 2022, with a non-GAAP EPS of $0.35 just missing by $0.04. That said, it beat revenue expectations by $900 million to bring in $9.14 billion of sales, an increase of 86% year-on-year.
While rising energy prices are great news for oil producers, it doesn’t always figure that it’s so good for other businesses involved in the petroleum manufacturing process too. In fact, for a refiner like PBF, the more pertinent measure is the crack spread, a metric that shows the difference between the price of crude oil and the price of products that are derived from it.
With petroleum in such high demand right now, crack spreads have reached unprecedented levels. This is an excellent situation for PBF to be in, and the company has been quick to capitalize on those favorable tailwinds.
At the time of research, the firm’s stock was up more than 98% this year alone, and PBF is using the capital available to it to reduce as much of the debt on its balance sheet as possible. If all goes well, the company could also reinstate the dividend it suspended during the pandemic era.

Fossil fuel extraction is a pretty complex endeavor. There’s a whole host of differentiated engineering firms playing their own unique role in the process, with a range of highly particular skills needed at every step.
NexTier Oilfield Solutions (NYSE:NEX) is just one such business that fulfills this need for hyper-specialization, with the company being a top-3 leading provider of integrated, environmentally-aware US land completion services.
In fact, the company is the largest supplier of natural gas-powered fracking equipment in the United States – and, due to the difference between traditional diesel-powered assemblies and the cheaper fuel its own equipment runs on, NexTier is able to offer significant cost savings to its clients and partners.
These efficiencies have led to the business racking up its fourth consecutive quarter of more than 25% revenue growth.
Furthermore, NexTier’s share price has grown 112% since the beginning of January, and, given the tight supply of equipment – and the strong customer demand for its services – the company could roll out the next-gen frac fleet it tested with NOV Inc. in 2021.

US coal prices recently topped $100 per ton for the first time since 2008, with blockades on Russian energy exports a critical driver of that increase.
Indeed, Consol Energy (NYSE:CEIX), a coal mining outfit based primarily in the Appalachian Basin, has been a big beneficiary of these unfortunate geopolitical developments lately. The company reported it was “near fully contracted for 2022,” while its revenues for the fourth quarter of 2021 were up 48% at $480 million.
Despite a poor follow-up first quarter – the firm’s top-line was actually down at $473 million, and the company made a business-wide loss of $4.5 million – its share price continued to perform well. The stock has appreciated by almost 200% over the last 12 months, and is up a massive 135% already this year.
One of the more bizarre second-order effects of the global hydrocarbon shortage is the fact that coal is suddenly in vogue again. Henry Hub natural gas prices are at their highest since the Great Financial Crisis, causing governments worldwide – such as China, for example – to look towards coal as a fuel supply once again.
This suggests the demand for coal is only going to accelerate from here on out, with stockpiles at American power plants at their lowest since the 1970s. This suggests that, for the likes of Consol and its fellow competitors, business should be good for quite a while yet. 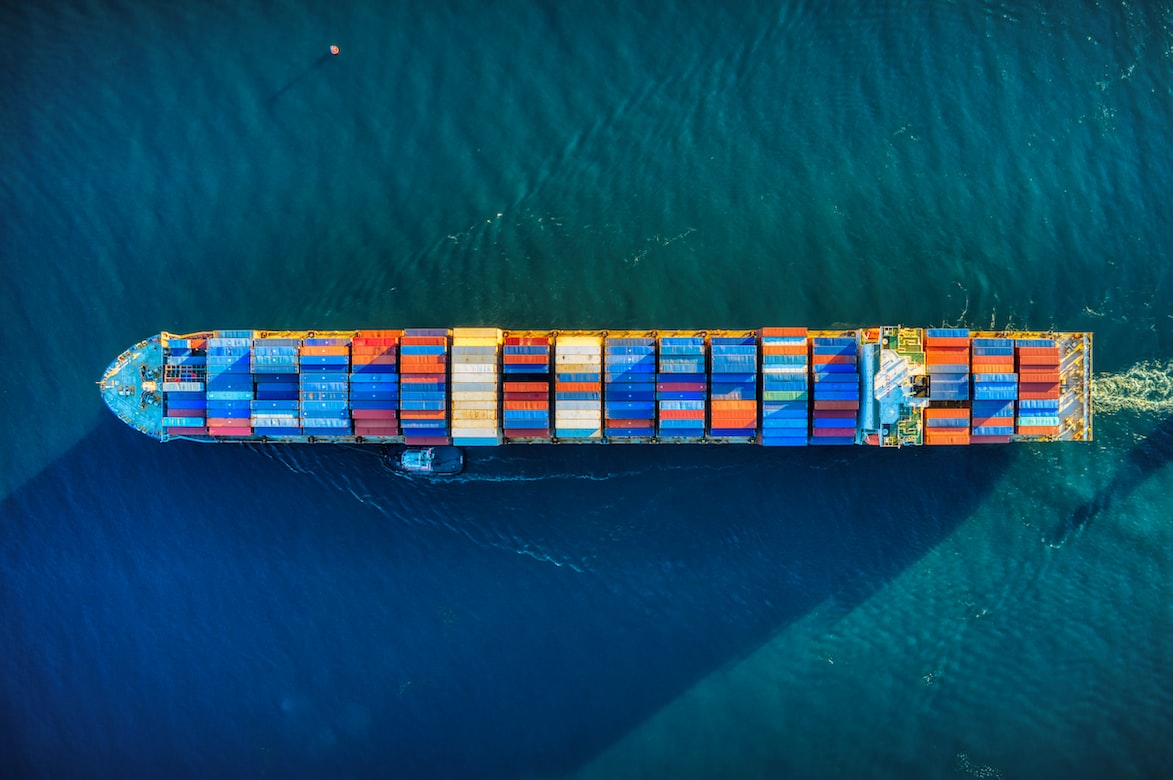 The cost of transporting refined petroleum products across the world’s oceans has skyrocketed since the outbreak of war in Ukraine.
For shipping companies such as the Monaco-based Scorpio Tankers (NYSE:STNG), this is an especially welcome boost to business – and not least because of the uncertainties the industry was facing in the wake of global supply chain disruptions in the last few years.
Indeed, improving tanker rates in the first half of 2022 helped Scorpio reduce its debt by $513 million; it also helped create the potential, so the company says, for pro forma liquidity of $450 million by the close of the second quarter too.
While that’s positive for the firm, the business made a net loss in the first quarter of $14.9 million. However, that didn’t stop the company’s stock rising 137% in 2022, which gives strong credence to the idea that investors are still bullish on Scorpio’s prospects for the future.

Although some aspects of the healthcare industry are cyclical in nature, the sector is otherwise known to be highly defensive, and largely impervious to even the most severe of economic downturns.
One such company to demonstrate this point is Lantheus Holdings Inc. (NASDAQ:LNTH), a diagnostic imaging firm that registered a big win in 2021 with the approval of its Pylarify PET imaging product for the treatment of prostate cancer.
Indeed, the firm’s shares have increased 150% in 2022, mainly on the back of a remarkable fourth-quarter earnings report earlier this year. Its first-quarter 2022 results were no less appealing, with the company clocking in revenues of $209 million, as well as a consensus-busting EPS of $0.97, which beat Wall Street expectations by $0.51.
Furthermore, Lantheus revised its guidance for the remainder of 2022, predicting sales of up to $835 million for the full fiscal year, a far cry from previous estimates of just $710 million cited during its fourth quarter conference call.