Best Cryptocurrency To Buy Now: When it comes to banking on the future success of cryptocurrency technologies like Bitcoin and XRP, Cathie Wood, founder and CEO of ARK Invest, has never hesitated to put her money where her mouth is.

Notoriously bullish on a whole host of digital assets, the famous fund manager rarely misses an opportunity to evangelize about the transformative power that blockchain applications will bring to society in the coming years.
Indeed, a recent report emanating from within ARK’s own in-house team of analysts suggests that one cryptocurrency, Ethereum, could actually outperform the rest of the field in the coming decade. In fact, Cathie Wood believes ETH might reach a market value of $20 trillion in the not-too-distant future – and, who knows, could possibly eclipse Bitcoin in the process.
So, let’s take a closer look at why Ethereum is shaping up to leave its cryptographic peers in the dust. 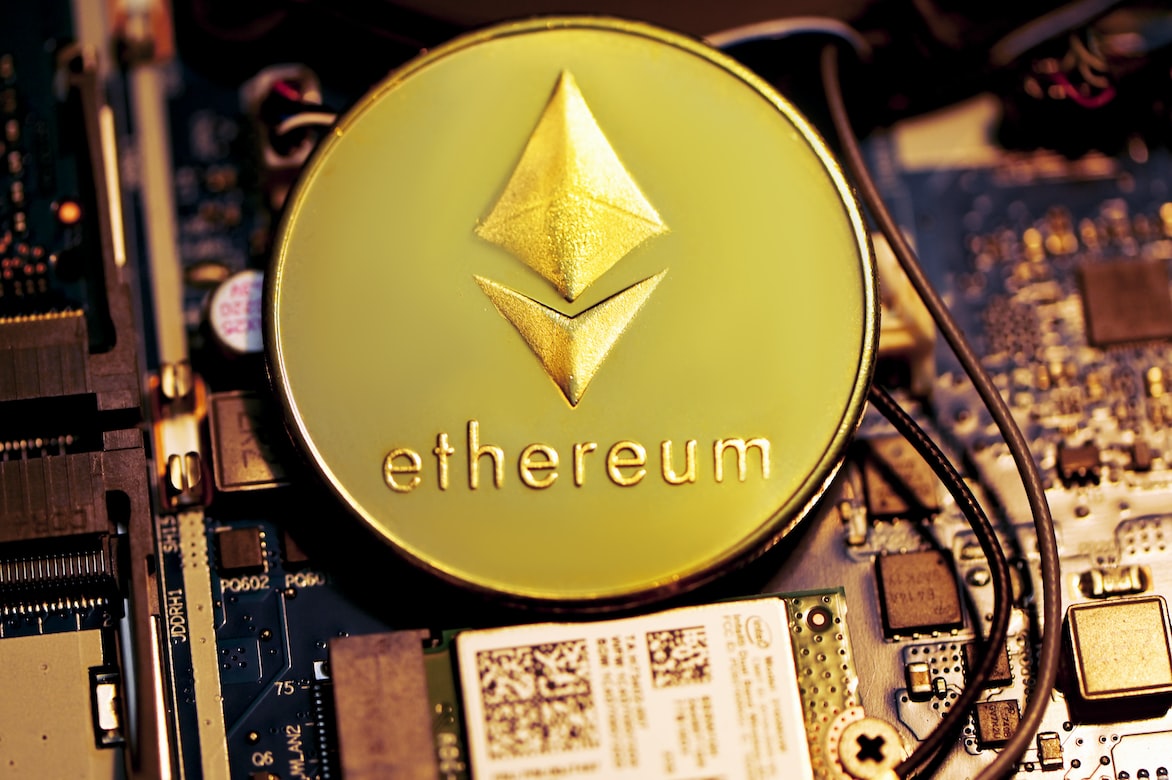 Ethereum was initially conceived by computer programmer Vitalik Buterin as a platform on which to build and host decentralized applications (dApps).
Buterin’s vision was for a blockchain that could do more than just function as a substitute for money, instead having the capacity to attach real-life assets to its distributed ledger, such as property, stocks, and works of art.
After a period of developing and testing a number of prototypes, Ethereum was finally launched in July 2015. A year later, a decentralized autonomous organization named The DAO raised $150 million to continue funding the project.
The DAO was later hacked, prompting a “hard fork” of the network, resulting in two blockchains – Ethereum Classic, which was a continuation of the original chain, and Ethereum. The Ethereum ledger would again split another two times in 2016 in response to further attacks on its security.
Once all the initial problems with the blockchain were ironed out, it quickly became clear to developers why Ethereum was so special. The platform did more than just encrypt regular transaction data; instead, it allowed programmers to write powerful, automatically executing applications known as smart contracts.
In fact, that apparently simple functionality led to a revolution in the blockchain sector, spawning a rapidly growing industry of decentralized applications, including non-fungible tokens (NFTs) and a raft of decentralized finance (DeFi) services.

DeFi – The Future Of Finance?

It’s been a long-term ambition of cryptocurrency enthusiasts to see many of the everyday activities of society transition onto the blockchain.
One area of life where this now appears to be happening is in the world of finance and banking. Indeed, DeFi is one of the growth areas that has seen a big win the last couple of years, with investors able to lend, borrow, and generate interest on their assets without having to go through the usual gatekeeper institutions such as banks and credit unions.
Moreover, DeFi applications seem to be doing a better job for consumers than their traditional alternatives ever could. For instance, the typical U.S. savings account paid out a paltry 0.06 percent annual percentage yield in April 2022. Contrast this with a DeFi lending account such as BlockFi, which offers savers up to 7.5 percent through its BlockFi Interest Account (BIA), and it’s clear where the highest returns are to be found.
Because of just how attractive this will be to users when blockchain adoption goes fully mainstream, ARK sees the DeFi services segment as being a major driver for Ethereum.
The reason for this is because whenever an investor chooses to use a given DeFi product, the transaction fees for engaging with that product are almost always paid for using the application’s native cryptocurrency.
And because most DeFi services use the Ethereum network, this means that Ether – Ethereum’s native currency – will be the one being bought and sold, leading to increased demand for ETH, thus spiking its price higher and higher.

The Power Of Non-fungible Tokens

Another disruptive use-case for blockchain technology is found in what are known as non-fungible tokens. NFTs have been in the news recently, as Bored Ape Yacht Club avatars change hands for up to $72,000.
But there’s a more serious side to NFTs than just being a fashionable, if expensive, status symbol. In fact, NFTs can be used to protect patient privacy by securing health records on the blockchain, as well as maintaining a digital ledger for proof of ownership claims for items such as rail tickets and real estate.
And given that NFTs use an Ethereum protocol called the ERC-721 standard, the network gets to host the majority of NFTs traded anywhere in the world. This means that, just like with DeFi applications, Ethereum’s native coin, ETH, will grow in use, since it requires capital and funds to mint and sell NFTs. Again, this will bring buying pressure to the crypto-token, which will help drive up its value over time.

While a $20 trillion market cap might seem a little far-fetched for a cryptocurrency that’s currently worth just north of $300 billion, the digital assets space has undergone similar expansion in recent years – though whether that happens in the next decade or so remains to be seen.
But what does appear certain is the fact that blockchain technology is here to stay. And even though rivals to Ethereum’s dominance are already making their mark, the second biggest crypto-coin on the globe is still the premier powerhouse for the dApps ecosystem at the present time.