With the decline of investor sentiment in high growth stocks not likely to abate any time soon, it appears certain that the market will undergo a significant sector rotation in the coming months.

Two companies that could benefit from a change in investment activity are telecommunications favorites Verizon (VZ) and AT&T (T). In the past, the pair have both been well-known for their excellent dividends – which, at a time of rising inflation, is something that nervous investors always seem drawn towards.
But that said, there’s a lot more to these businesses than just a solid cash distribution every quarter. Taken together, the firms account for a 73.9 percent share of the wireless subscriptions market, and are both perfectly poised to take advantage of the boom that 5G technology offers in the future.
Given that the companies compare pretty much equally when it comes to revenue mix and growth opportunities, what could possibly separate these businesses, making one of them a better investment choice than the other? 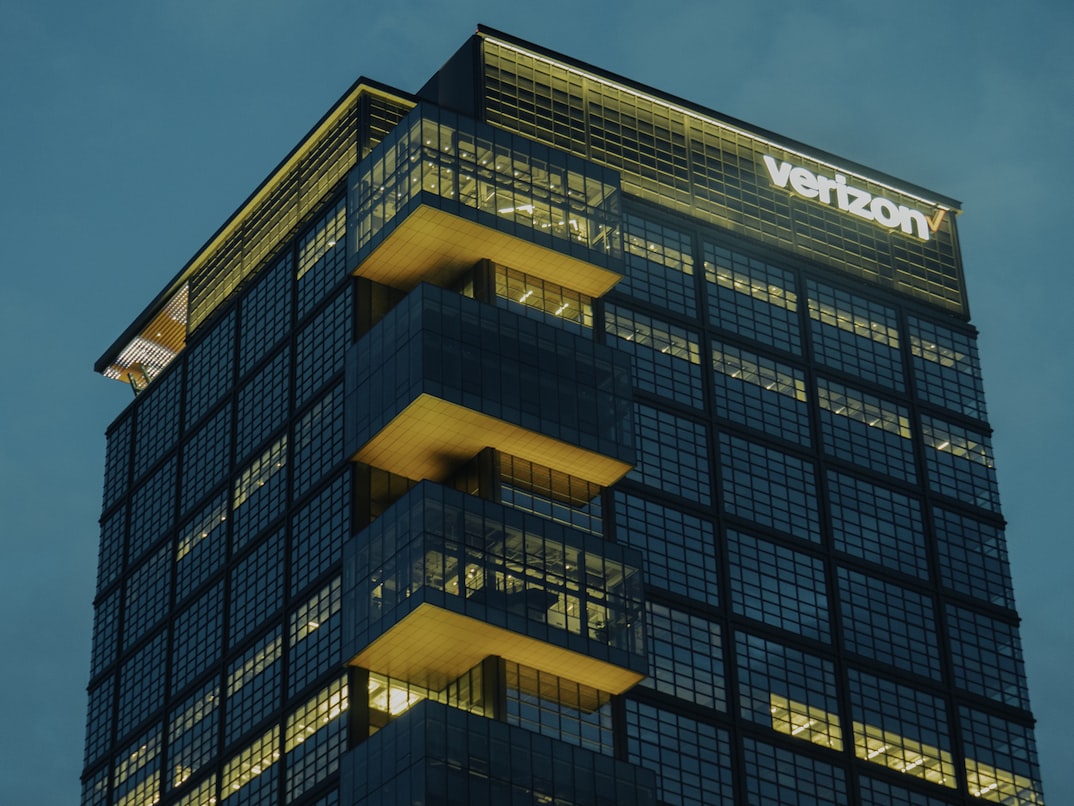 Verizon’s share price took a hit recently as the company revised its own guidance to warn investors that future revenue growth was likely going to be flat. These pessimistic overtones saw its stock suffer its worst day’s trading since the COVID-induced market crash of 2020, with the company losing 16 percent of its value in little over a week.
But despite the setback from a relatively poor quarter, Verizon’s strong long-term outlook remains unaffected. The company’s commitment to an ambitious capital expenditure plan over the next few years should see it maximize a number of growth opportunities, notably the expansion of its 5G business, having won the bidding in last year’s FCC C-Band auction.
On the financial front, VZ’s free cash flows fell dramatically in the First Quarter 2022, with the company posting an operating cash flow of $6.8 billion for the three months ended March 31. However, even though this number was down $2.9 billion from the value it reported last year, its cash position still remains strong.
For example, the firm has access to over $9.4 billion in revolving loans, as well as an additional $9.0 billion from various export credit facilities. Furthermore, Verizon has an extra $1.7 billion in cash on hand sitting on its balance sheet, giving it little concern when it comes to matters of liquidity.
Another factor that makes Verizon an attractive buy right now is its increasingly robust dividend profile. The company offers a very nice yield at 5.5 percent of its current price, while its payout ratio has come down from around 62 percent in 2018, to just 47 percent today. The firm also enjoys 18 straight years of dividend growth, as well as 21 years of unbroken payments.
One worrying issue for investors, however, is the news that Verizon lost 36,000 postpaid phone subscribers during the last quarter. That contrasts sharply with AT&T’s own growth in this metric, which added a net 691,000 connections to its business over the same period.
Not surprisingly, the loss of paying customers also seems to have hit the firm’s bottom line too, with VZ’s net income dropping 12.4 percent to $4.7 billion. On the other hand, the company’s revenues fared a little better, growing 2.1 percent to a total of $33.6 billion.

On almost any measure, the Dallas-headquartered firm AT&T is the largest telecommunications company in the world. The business made a massive $171.8 billion in revenues in 2020, and commands a 45 percent chunk of the industry’s market share to boot.
Unlike Verizon – whose quarterly results were just inline with analyst expectations – T surprised Wall Street by beating on earnings despite missing its revenue target by quite some way. Indeed, the firm’s non-GAAP EPS exceeded predictions by $0.08, at $0.88 per share, while its top line of $38.1 billion was down 13.2 percent year-on-year, falling short of consensus estimates by $190 million.
However, it hasn’t all been plain sailing for AT&T recently. In the wake of a flurry of asset sales – and the spin-off of its entertainment wing, WarnerMedia – the company had to cut its dividend, leaving it with a 1-year dividend growth rate of -11.5 percent, and a forward dividend per share growth of -18.8 percent.
Not only that, but AT&T’s trailing twelve month dividend payout ratio now stands at an unedifying 61 percent – much higher than its management expects it to be in 2023, assuming that cash flows increase as expected.
But despite the loss of its Dividend Aristocrat title, things are on the way up for T. The company is undergoing a period of transformation, and its capital allocation program reflects the aspirations of a dedicated telecommunications outfit.
The firm expects to reduce its debt to just 2.5x its EBITDA number, while also investing an additional $24 billion into the growth of its 5G/fiber business.

At first glance, the differences between Verizon and AT&T might not seem all that profound. They each have an EBITDA margin of 33 percent, and there’s little to celebrate in the prospect for revenue growth over the next twelve months either.
However, when you consider that the wireless telecommunications industry has only expanded at an annualized rate of 2.8 percent the last five years, you realize how important any advantage could be when assessing the potential returns that an investment in one of the companies would bring.
That being true, it’s still difficult to decide which of these businesses offers the greatest reward for investors. For those who favor capital appreciation, then AT&T might be the best bet. But for those that are looking for a defensive stock in times of growing uncertainty, Verizon – with its safer dividend – might be the best route to take.