Who Buys The Stock That You Sell? A stock exchange is a location where shares and other publicly-traded securities can be bought or sold in real-time.

The majority of trades are carried out at either physical exchanges, such as the New York Stock Exchange, or on electronic marketplaces like the newer NASDAQ or Eurex platforms.
Physical stock exchanges incorporate what is known as a trading floor, where market participants communicate and place trades through an open outcry process. This method of trading is becoming increasingly anachronistic, and is rarely practiced at the major exchanges anymore.
Instead, electronic exchanges have come to dominate the way that business is conducted today. Electronic exchanges allow investors to employ a range of sophisticated trading mechanisms, including algorithmic trading, automated trading, and rapid fire, high-frequency trading too.
Because stock market trading is no longer done face-to-face, the process can seem anonymous and remote. Indeed, on physical exchanges, brokers and investors used to have to enter a trading pit to buy and sell shares, verbally expressing their intention to negotiate with other agents in order to open or close their positions.
All of this poses an interesting question: who is it that’s actually buying your stock when you eventually come round to sell it?

It Takes Two To Tango

Before a security can be traded in the first place, it’s necessary to match a potential buyer with a prospective seller. This means that someone in the market has to be willing to purchase a stock at the same price that someone else is willing to sell it.
For example, in a highly liquid market – where all other things are considered equal – there are always buyers willing to buy stock at a cheap price, and sellers willing to sell it at a relatively expensive one too.
However, the price that a stock actually sells for is the lowest price that a seller is willing to take, and the highest price that a buyer is willing give.
In fact, this idea is what fundamentally informs price volatility, with the mismatch in the supply and demand of a stock the thing that ultimately dictates its value in the market. 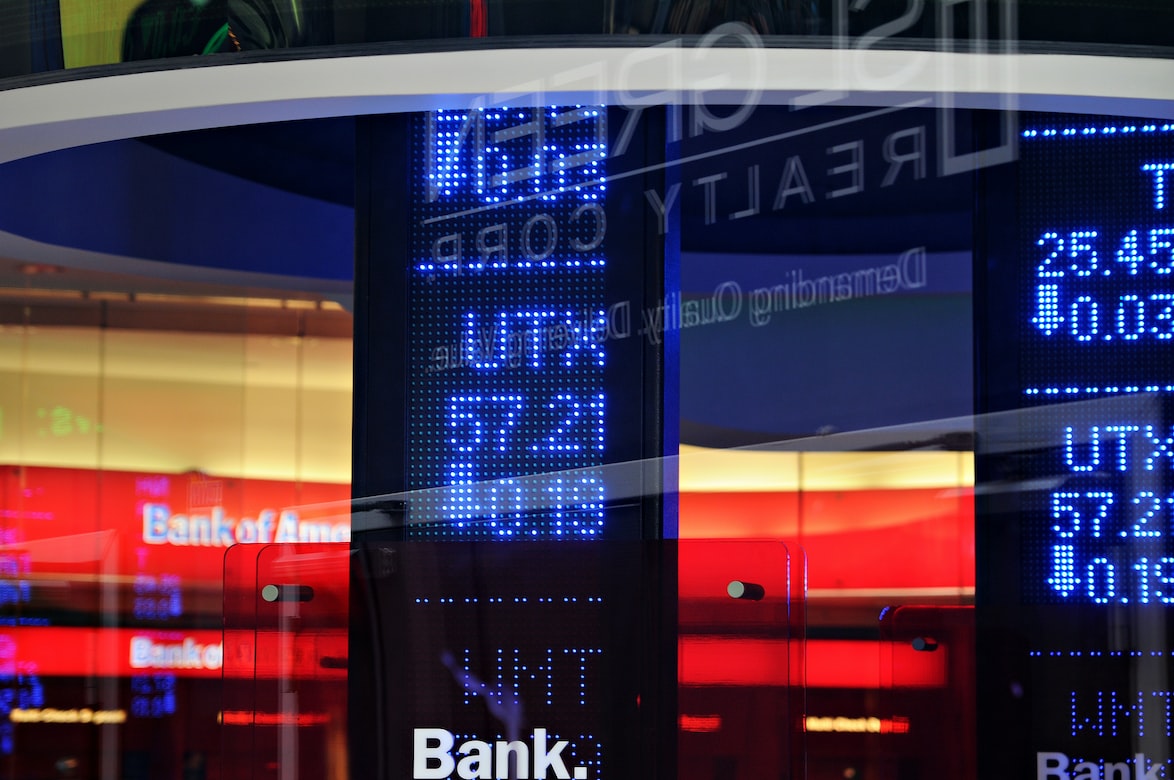 Will Your Trade Always Get Matched?

In a sufficiently liquid market, there are always buyers and sellers willing to trade at some price point that suits them best. This doesn’t necessarily mean that they’ll get the price they want for their stock, but it does mean that if they’re happy to trade at the list price, there will be someone there to match with them.
This isn’t always the case with less liquid markets, however. Sometimes, when stocks are bought in an over-the-counter format – or sold on the thinly-traded pink sheets – sellers can wait days, even weeks, to find a buyer.
Furthermore, the price you eventually get for your stock is often a lot less close to the one you might have gotten if you were trading on a more typical stock exchange.

Who Actually Ends Up On The Buy Side Of A Trade?

Exchanges are, by their nature, anonymous. And, while it’s almost impossible to know exactly who bought your stock and for what reason, it’s likely they belong to one of just a few categories of traders.
For instance, your trade could very easily get matched with another retail investor just like yourself. These trades are sometimes facilitated by brokers on behalf of the buyer, or, if the individual has access to some kind of trading software, they could be making the trade themselves.
Furthermore, your stock could be purchased by an institutional investor instead. These could be associated with an extremely wealthy hedge fund operation, or be part of the trading wing of another large enterprise.
Another set of investors that could be buying up your shares are those referred to as “specialists.” These traders play a particularly important role on many exchanges, and act as market makers to provide liquidity when order books are particularly weak.
On the NYSE, for example, some specialists have a monopoly on certain securities, and act as market makers for the exchange itself.
Specialists will therefore specify the opening price for a stock at the beginning of each day’s trading, with the price often differing from its closing price of the previous day. As such, the specialist calculates the correct market price depending on their assessment of the correct level of supply and demand at that particular time.
Indeed, market makers ensure that the conditions of an orderly market are met. In this context, an orderly market means that the supply and demand for a given market are maintained at a reasonably equal level.
Market makers fulfill this function by providing both the bid and offer on each side of a trade. This ensures that markets remain liquid while adding a dimension of depth to an equity. Market makers are also able to profit from the difference in price between the bid-ask spread that they happen to be quoting.
In fact, market makers sometimes have to step in when a significant or unusual catalyst threatens to disrupt an orderly market. This happened in 2016, when the UK held a referendum on its continued membership of the European Union. The event had the potential to be so cataclysmic to world markets that the chief operating officer of the NYSE had to remain at her desk all night to assuage investor fears that the vote could destabilize America’s own domestic stock exchanges.
Because of their importance, market makers tend to own large holdings in certain stocks as well. This means that, from a statistical point of view, there’s actually a good chance your sell offer will be met by someone trading on behalf of a big market maker rather than a relatively smaller investment minnow.

When you sell a stock today, it’s almost certainly going to be processed through an electronic exchange. Even the old physical exchanges like the NYSE now enable companies to be bought and sold via electronic trading too.
And although you won’t ever know exactly who’s matched your trade, it’s very possible that a large institutional investor or market maker is on the other end of it.
But with the increasing use of elaborate Fintech, it might be an anonymous algorithm that snaps up your next sell order before it even sees the eyes of another human being.