SoFi Bear Case: Financial technology company SoFi (NASDAQ:SOFI) is down nearly 60 percent YTD, leaving investors to question whether the startup is oversold. While many investors are bullish on SoFi, there’s also a strong bear case that suggests the stock could have more room to fall. Here’s the SoFi bear case:
SoFi is a FinTech company that offers a variety of loan and investment services to consumers. Originally, SoFi’s loan business mostly involved repackaging loans, though it has more recently become a lender in its own right.
The company largely caters to younger users. Through its own business and various partnerships, SoFi users can do everything from initiating mortgages to opening IRA accounts on the platform.

Why Did SoFi Tank in the First Place?

Before examining the case for SoFi falling further, it’s useful to consider the pressures that have already driven the stock down so far.
One of the biggest hurdles the company has faced over the past two years is an extended pause on student loan payments in response to the pandemic.
Because student loan refinancing makes up a large part of SoFi’s business, this situation has negatively impacted earnings and revenues. Borrowers who aren’t being charged for their loans have little incentive to refinance, particularly as interest rates rise. 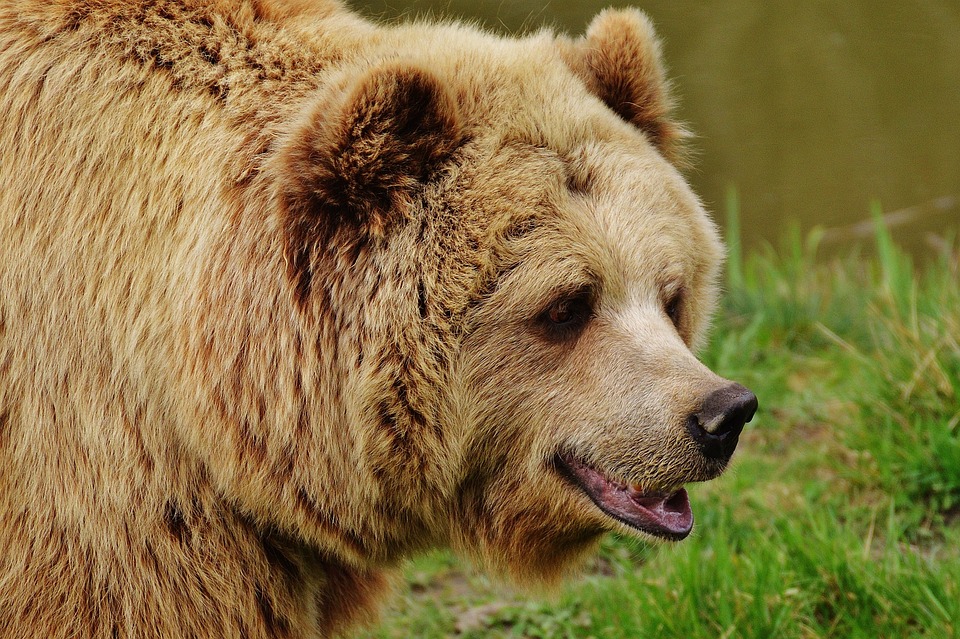 Source: Pixabay
Share dilution has also played a significant role in undermining SoFi’s performance. Stock-based compensations and acquisition deals involving new shares have both diluted shareholder equity and driven the price lower.
Finally, SoFi has been put under pressure by the broader selloff in the tech sector. High-growth companies like SoFi have done well in recent years due to rock-bottom interest rates. With inflation biting and the Fed gradually increasing its baseline rates, these companies are seeing higher costs and, therefore, lower earnings.
While this isn’t unique to SoFi, the company certainly seems to have fallen into the category of tech stocks that investors have lost their previous confidence in.

Why SoFi Could Continue to Slide

As you can see, SoFi’s drastic drop in value is reasonable based on the headwinds it faces. According to the bearish view, however, there’s still more bad news to come for this company.
Future acquisitions and the need to raise funds could both further dilute shares, continuing the downward trend. While these developments could be positive for shareholders in the long run, they would inflict further near-term losses on an already heavily distressed stock.
The hiatus on student loan repayments is also expected to continue through most or all of 2022. This will almost certainly keep SoFi under pressure and prevent it from regaining ground. With no clear guidance from the Department of Education on matters like resuming payments or student loan forgiveness, the company faces a great deal of uncertainty in one of its most important segments.
Many observers now expect the Biden administration to cancel up to $10,000 per borrower later this year. Congress, meanwhile, has proposed a 0 percent interest rate on federal student loans. These developments would further complicate the student loan refinancing business and reduce the number of potential customers SoFi could serve in this area.
Further increases in interest rates could also put additional pressure on SoFi. Because FinTech companies rely on investors for capital, they tend to be at a disadvantage to banks when interest rates are higher. This fact, in turn, could push SoFi to issue even more shares. Past a certain point, the need to raise money from investors and the continuing drop in share prices could become a vicious cycle for SoFi.
In addition to its other difficulties, SoFi is most likely overvalued. Even after this year’s selloff, the stock is still priced at more than 5 times sales and 50 times projected EBITDA for 2022.
Such valuations were much easier to forgive when interest rates held at near-zero levels, but they could be a significant liability for the company in a higher rate environment. Without a considerable improvement in earnings, it’s difficult to justify paying such large multiples for SoFi stock.
The final problem for SoFi’s outlook is its balance sheet. With just $770 million in cash, the company is operating with relatively little margin for error. Its debt-to-equity ratio also stands at 0.94, higher than comfortable for a business that is facing such large headwinds and may need to borrow more money going forward.

Does the Bear Case Outweigh the Bull Case?

All of this isn’t to say, of course, that there are no bright spots on the horizon for SoFi. In Q1, SoFi saw record revenue from its lending business and added over 400,000 new customers. Acquisitions that allow SoFi to operate as a bank and initiate its own loans directly have created new opportunities for the company to capitalize on rising interest rates.
Perhaps most important for the bullish case, SoFi is successfully cross-selling products to its customers. Users who open bank accounts through SoFi have access to a large number of financial products they may choose to use later on. Through its cross-selling initiative, SoFi is creating an ecosystem in which customers essentially have a one-stop shop for their major financial needs.
Analysts also seem to remain bullish on SoFi, despite its obvious challenges. The median target price for SoFi is $8.50, up by 33.6 percent from the current price of $6.36. It should be noted, though, that analysts have tended to downgrade their guidance on SoFi this year, suggesting that bullish sentiment is at least cooling.
For SoFi, the bearish and bullish cases are close competitors. The financial ecosystem that SoFi is building could have enormous value for both customers and shareholders. However, the underlying issues of stock dilution, balance sheet distress and uncertainty in student loan refinancing are impossible to ignore. In the short term, at least, the bear case is most likely the one that carries more weight.

Where is SOFI Headed Next?

Is SoFi Technologies A Buy Over The Next 30 Days?